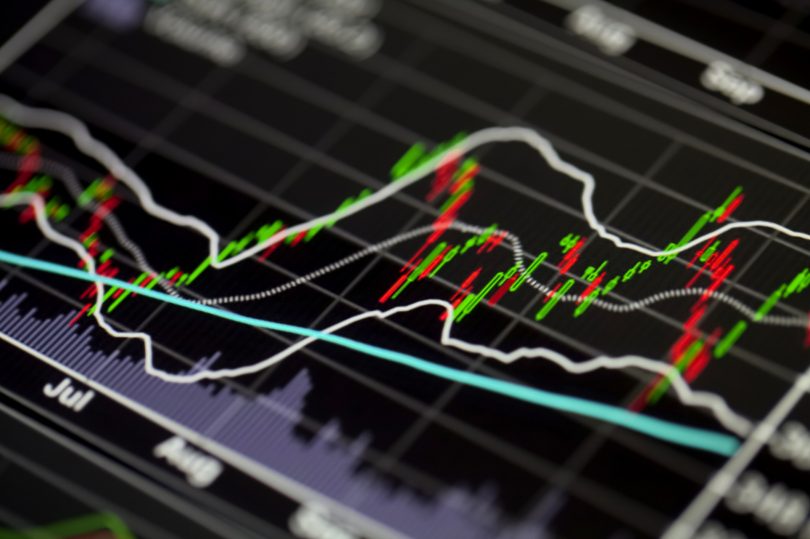 Without technology, trading would be a very confusing matter. Here we take a look at binary options.

In trading equities and derivatives speculatively, one of the biggest rules repeated constantly by successful investors is to take the emotion out of the process. This might sound a bit abstract, but it’s a real effect that happens – especially with those new to the game. People who open a new position tend to grow attached to it, remaining confident that their decision was right even if the market moves in the wrong direction. They end up rooting for their position instead of analyzing and adjusting to new information and market moves. Countless traders have been stop-lossed (or lost the upper limit of cash on the trade) watching their position, convinced that it will move in the way they thought it would.

Emotion is arguably the biggest roadblock to successful trading – a skill that requires complete separation from the securities or derivatives invested in. In binary options, emotion plays a slightly different role. Once a trade is opened, it usually cannot be exited before expiry. One might think that this takes care of the problem. But psychological fallacies still come into play when traders who have had success with a certain asset or entry time in the past might tend to repeat it, even if the data goes against it. 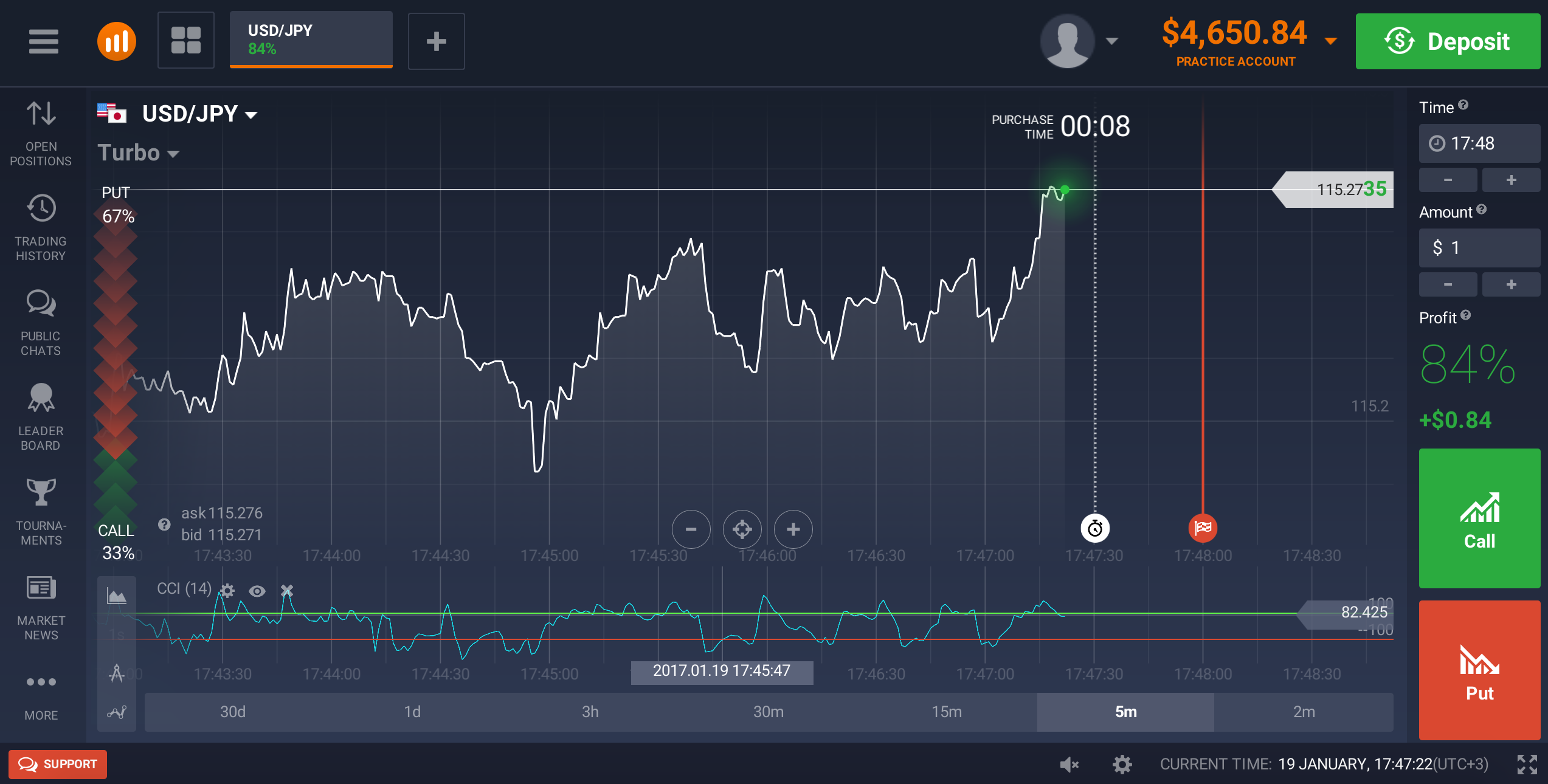 To combat the negative effects of human psychology on trading, mechanized binary options systems have been developed. Bigger financial firms use computerized systems with algorithms and models, but most retail traders define a system as a set of rules for trading. Binary options systems typically help investors screen for potentially profitable assets, find an entry position (or the proper strike price), and execute when the time is right. Systems usually use technical analysis tools to recognize these factors. A system might, for example, say that the proper time to buy a put binary option is when the chart breaks through the support line at the end of a “head and shoulders” pattern, which often indicates a downturn.

Like anything else that might give a binary options trader an advantage, systems don’t typically come free. It is recommended that an investor who is considering using a system do some research and read reviews before investing any money into a particular one. Also, investors should realize that no binary options system is infallible. Speculative markets are inherently unpredictable, so it’s important to keep management strategies (such as trade diversification) in place regardless of the system in use.

Making A Living From Binary Options

Like those who use any other type of speculative investment vehicle, many who trade binary options dream of one day being able to make a living doing it. For people without discipline, focus, and a little ingenuity, this dream might be an impossibility. However there are certain qualities of binary options that favor the ability to produce a steady stream of income.

When people invest in regular equity markets for retirement, they are almost always told by financial advisers to diversify their portfolio. In order to make a living trading binary options, this principle absolutely must be followed. Of course, a considerable amount of principal is needed to generate enough income to live off of. But it should be allocated between many different trades, spreading the risk around. No matter how good an investor is, some of their trades are inevitably going to lose. With binary options that means that the majority of principal staked on the trade will be gone. By allocating a large principal over many different trades, one is much more able to absorb the occasional loss without having a personal financial crisis.

Interestingly, technology has enabled the ability to trade using a robot. You can find out more with this here: https://www.binaryoptionsexpert.net/robots/.

Figuring out actually how to make money is just the first step in the process, though. While there are plenty of profitable traders out there, being able to do it as a career is a different story. This is where money management comes into play. It’s not just about being thrifty, either. Making a living out of binary options trading requires steady, continuous cash flows and a maximization of realized profits. Most traders attempt to find a broker with minimal withdrawal fees, so that money can be taken out regularly in order to pay bills and buy needed goods or services. The shrewd ones come up with a defined schedule of withdrawals and bill payments both dodge penalties and avoid a cash crunch. Alternatively, a percentage could be taken out in one lump sum and be placed in an accessible “emergency” account.

As self-employed individuals, binary options traders must worry about certain things that others don’t have to. Things like health insurance and retirement plans, for example, are often provided by the companies that people work for. Before making a full transition from employment to trading, one should shop around to find the best insurance. They should also set up a retirement plan (Roth IRA’s are tax free in the accumulation phase and often recommended) that they can contribute to on a regular basis. In the leaner months, it might be tempting to skip a contribution – but the compounded interest earned on that one payment will be well worth the sacrifice in the present.