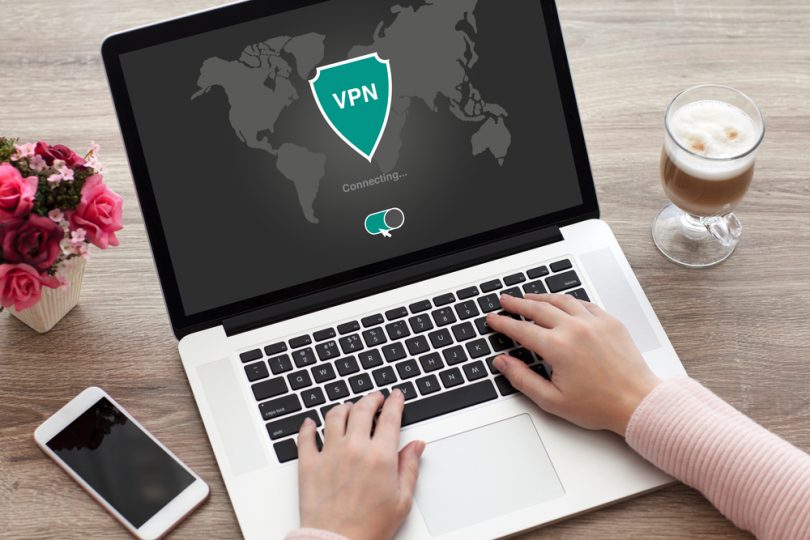 Traveling abroad is always a good opportunity to see new things and get new experiences. However, the urge to get in touch with home simply cannot be ignored, and what better way to entertain yourself than with TV? Unfortunately, many TV services, including Netflix, have geographical restrictions that limit what you watch when away from home.

Netflix has a vast collection of movies. However, many movies were acquired by other TV companies long before Netflix came to the picture. To this end, the content available for the service’s users varies from country to country. For instance, the series Sherlock Homes may be available in the UK but not in the U.S.A.

The United States holds the bulk of what Netflix and many other TV services have to offer. Europe and Asia have limited viewership, and several other continents are entirely blocked out from this service. To this end, you may be in for a rude shock when trying to catch up on your favorite movie overseas.

For a long time, Netflix users around the world could easily get past Netflix’s geo-blocking systems using VPN services. VPNs hide one’s original IP and make it appear as if it is located elsewhere. Netflix, however, has caught up with this trick and employed a sophisticated VPN detection system. Many VPN services simply cannot get past it.

The new VPN detection system designed by Netflix is so sophisticated that you cannot use VPN for anything else while streaming Netflix, even if you don’t really need to bypass any of Netflix’s bans.

This has caused a lot of complications as Netflix users are forced to choose between streaming and connecting to the internet via VPN – VPN has more uses than just streaming, you know! It has even raised concerns about privacy infringement. Some VPN services, however, have found a way to do it. So, how do you determine the best VPN for streaming?

Beating the current security systems installed by Netflix takes the best technology. The truth is that most VPN services are more than just secondary proxies. Quality VPN services go a step further than just masking your IP address. They employ the best security and avoidance systems to get past the company’s sophisticated detection systems.

Three VPNs, in particular, stand out from the recent in wake of the recent roll-out of new VPN bans by Netflix:

ExpressVPN is one of the best VPN services in the market, and not just for streaming. It is popular for its reliability and fast internet speeds. It has been able to beat the Netflix ban so far by utilizing its vast resources and emerging technologies.

It is worth noting that ExpressVPN has over 2000 servers distributed across 90 countries. It also uses the AES-256-CBC encryption protocol to stay under the radar of VPN detection systems like Netflix’s – it even gets past China’s great firewall systems! However, simultaneous connections are not allowed using this service.

VyprVPN is another upcoming contender. This VPN service has been ranked as one of the best in the market, and just ideal for beating even the toughest TV service geo-blocks. VyprVPN offers all the features of ExpressVPN and more.

It is especially popular for making it possible to have up to 5 simultaneous connections – this means that you can invite friends and loved ones to use your VPN for streaming and more. It is also cheaper.

NordVPN is the go-to VPN for streaming. It seems to have specialized in this niche as it employs some of the best technology for streaming. For instance, it has an entire program dedicated to helping users connect to Netflix.

It is also flexible as it allows up to 6 simultaneous connections. It also helps that the company is registered in Panama and can thus get past most of the restrictions set by the U.S. and EU governments. However, its prices reflect its ranking.

Netflix has undoubtedly attained the crown when it comes to movie streaming services. However, several other brands are catching up. Hulu has been a contender for some time now as it has the second-largest following after Netflix. It has also been making key upgrades that will place it at a better position to compete against Netflix and, most importantly, offer a larger variety of movies for its customers to enjoy. Amazon is also making strides in this sector with its friendly services.

Unlike Netflix, Hulu and Amazon have flexible rules when it comes to what you can watch. Granted: you cannot watch as much as Netflix has to offer. However, you can be sure that your VPN, for streaming, will always work – these companies have no desire of taking the extreme measures taken by Netflix, and they may even open up their services to more regions.

Whether you are traveling abroad or just trying to watch a movie restricted to your country, don’t worry as the best VPN services still have your back. Our VPN recommendations will not only let you stream anything on Netflix and other TV services but also ensure that your connection is safe and private.