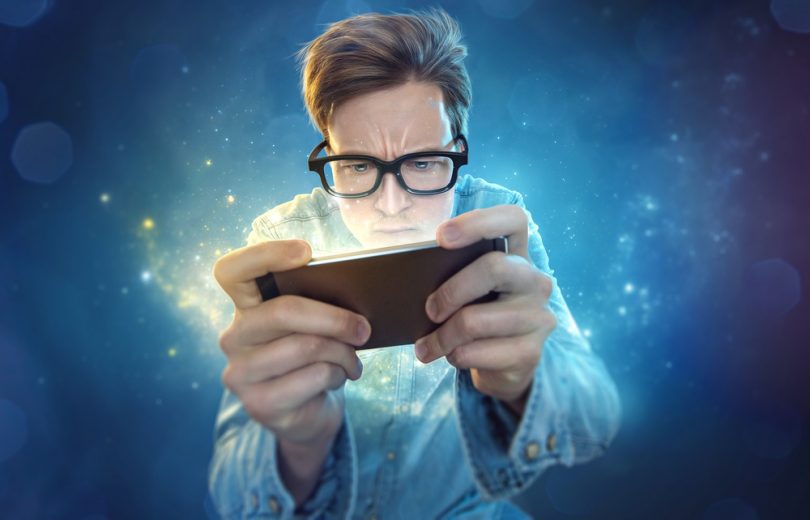 The Indian gaming industry has been witness to some remarkable growth milestones in the recent years. As one of the top five countries in the world for mobile gaming; the industry has already made a mark for itself as one of the high potential sectors in the country. It is expected that the mobile games market is likely to grow to USD 1.1 billion by 2020 from its current worth of USD 890 million. Besides, the number of mobile users is estimated to be a whopping 628 million by 2020. Till a decade ago, no one anticipated this kind of development to come by for the gaming industry. A country where the startup scene in the game publishing sector had just about 25 companies in the early 2010s, now boasts of tremendous growth with more than 250 companies working on developing India-centric content. Several factors have been instrumental for the dream run of the industry.

Growth in smartphone user base

The increased adoption of smartphones in the country has directly impacted the growth of the mobile gaming industry in the country. It is already expected to touch 530 million users in the current year. Being aware of this market development, game publishers – home-grown and international are leveraging on growing user base. The key drivers of growth have been easy online payment options, attractive data plans, competitively priced smartphones and localized content.

One of the key contributors to the growth of the gaming industry, in general, has been the easy access to the games that people enjoy in the recent years. A country where consoles were unheard of, and the PC penetration was sporadic, mobiles have easily been able to penetrate through every nook and corner of the country. Today, people can easily access the games. With the tap of an icon on their smartphone, they are able to download a rummy game app and play very smoothly. To make mobile gaming more lucrative, game publishers have attractive rewards and offers when played on mobile apps too.

The rise of the middle class

The Indian middle-class forms the primary market segment in the country. The rising middle class has been the crucial piece in the development of mobile gaming. Their growing disposable income has influenced them to pay for content. The emphasis on localized content has further added to the growth of online gaming in the country. With content in regional games and the focus on India-centric games such as online rummy, the gaming companies are heading in the right direction.

It is observed that between 2014 and 2016, card game-related downloads had doubled in the country. With casual games, rummy card game and sports-related games ruling the gamers preference; online gaming leaped ahead in a big way. Notably, in the mobile gaming segment more than one-third of Indians indulge in mobile gaming at least five times a week. It is also interesting to note the fact that 40% of men and 35% of women indulge in gaming.

With emerging technologies like Artificial Intelligence (AI) and Virtual Reality (VR) making significant strides in the gaming segment, mobile gaming is definitely poised for some path-breaking developments in the future.