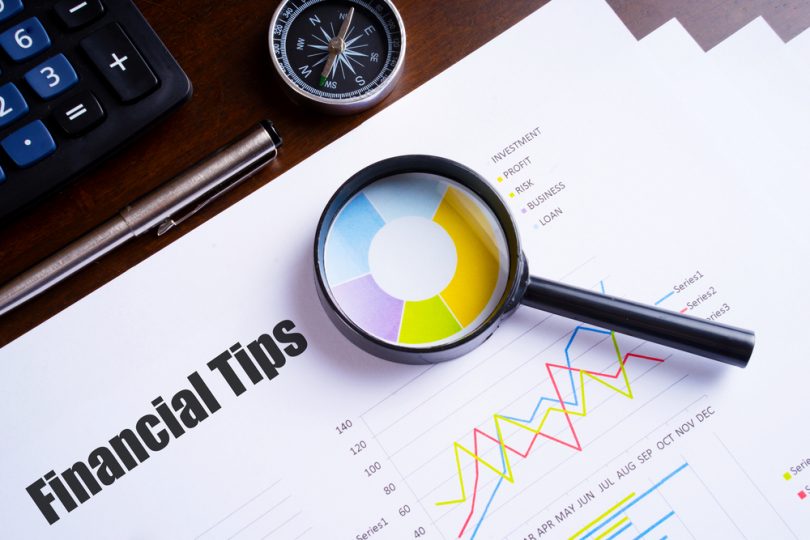 Asset classes don’t respond similarly to market fluctuations. If you are a casual investor, then you might wonder where the next “hot” asset could be. What could be the next great opportunity like tech in the early nineties or real estate of the early 2000s? Some hyped-up investment sectors eventually crash and burn. But many endure, as tech and property stock eventually did following devastating crashes.

If you are thinking about how to diversify your portfolio in the coming years, here are several promising sectors worth considering:

The verdict on cryptocurrencies like Bitcoin is not out yet. So far, both Warren Buffet and Bill Gates have cautioned buyers against them. This has not stopped people from buying more Bitcoins or Ether coins, however. Crypto is all the craze now. The price of most cryptocurrencies fluctuates widely, soaring as high up as $19,000 at one point, only to crash down to $1,000 at another.

Whether you are for or against crypto, one thing is for certain: it’s not going away anytime soon. Even the skeptics have praised the technology that facilitates cryptocurrency. Therefore, this is possibly the hottest sector to invest in right now. However, be careful. Don’t expect massive returns and be aware of the dangers before diving in.

Do you know the best marijuana stocks to buy right now? That’s the question on everyone’s mind.

In the past five years or so, cannabis has gone from an illicit drug to a psychoactive medication that should be legalized. Already, recreational cannabis use is legal in eight states and Washington, D.C. Many other states permit the use of cannabis for medical purposes. Around a dozen states have cannabis legalization bills pending this year.

So the cannabis industry is enjoying a rather positive public outlook. There’s never been a better time to invest in marijuana stocks than now. The industry is still in an upward wing even after the new attorney general Jeff Sessions vowed to reverse the Obama administration’s rule on the federal government not interfering with marijuana possession in states that have legalized weed.

Despite the attorney general’s position, there is remarkable public support for legal weed, which means the sector won’t take a tumble anytime soon.

The baby boomers are retiring. The senior population is growing not just in the U.S., but all over the world as well, according to the World Health Organization. By 2050, the number of people over 60 would be slightly over 20 percent of the entire global population.

That means an immense boost to the elderly care industry. Modern families are breaking away from the mold, where adult children typically took care of aging parents. With most adults burdened with demanding jobs and taking care of their own children, the elderly are retiring to nursing homes and hospice facilities.

Generally, all services associated with elderly care, such as at-home nurses, are expected to rise in the coming years. This is, therefore, one of the most lucrative industries to invest in right now.

Some of the sectors that have been booming for some time, such as tech and green energy, continue to be lucrative as well. But if you are looking for new investment opportunities, consider the above-mentioned sectors.