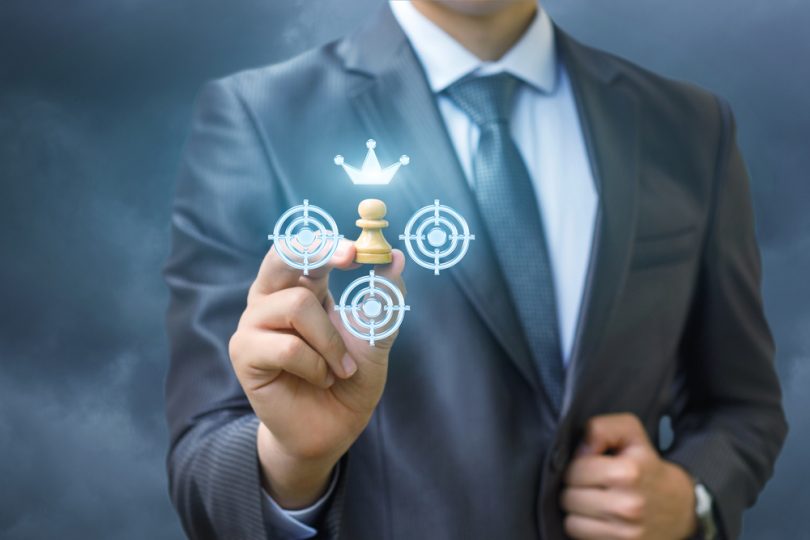 Good leadership is one of the most important factors in any successful endeavour. Whether it’s a business venture you’re trying to get off the ground or a sports team you’re hoping will climb the ranks, you won’t get anywhere without a solid leader to take charge, delegate responsibility and execute a clear, well-developed vision.

If that leader is you, and you’ve stepped up to the mark without really knowing what leadership entails, you’re not alone. Many people think they know how to lead a team or spearhead a project, only to falter when the workload becomes critical or the stress overwhelms them. We’ve put together a list of ways you can improve your leadership qualities, or (if you have this kind of working relationship) suggestions you might be able to put to management to help them improve theirs. 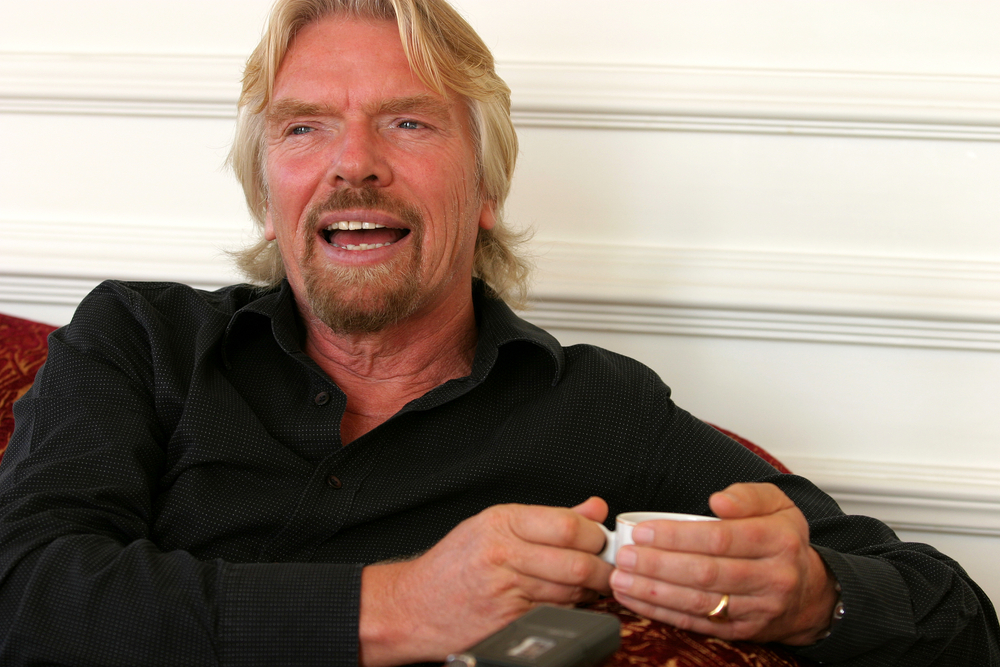 Richard Branson – One example of a true leader

Know your subject inside and out

How many jobs have you had in which you’ve felt like your expertise significantly dwarfs that of your boss? How many times have you had to report to senior executives and felt like they just can’t grasp what you’re talking about because it’s too advanced? Intimate knowledge of your subject is critical to becoming a good leader. Without a solid grounding of knowledge, your management-speak and bluster won’t come across as sincere; instead, you’ll seem like a dilettante when you want to be authoritative.

You should never rest when it comes to accumulating knowledge. Whatever your subject is, you should be reading books, watching instructional videos (if relevant) and talking to like-minded peers to improve your skills and educate yourself constantly. If people see that you’re knowledgeable, they’ll naturally flock to you as a leader.

If your team scores a significant victory, whether it be on the pitch or in the boardroom, it’s alright to feel proud. After all, you led them to that victory; it was your decisions and your strategy that made it all possible. There’s no shame in owning that, as long as you make sure to reward your staff for their performance. It’s an incredible high knowing that your hard work led to a significant achievement.

It’s equally important, though, to own the bad along with the good. The true test of a leader isn’t being there for the good times, it’s being able to stand up and take responsibility when something doesn’t go according to plan. Leading a team effectively through a tough situation will harden your resolve, improve your skills and make you seem like a more desirable leader to your team.

Continue to grow and develop alongside your team

There’s nothing worse to a team than a leader who thinks they know it all. You should be knowledgeable about your subject, but you shouldn’t think that you can simply stop improving because you’re the foremost authority in your field. The truth is that there’s always someone you can learn from and improve with. As Socrates (via Plato) once said, “the only thing I know is that I know nothing”. 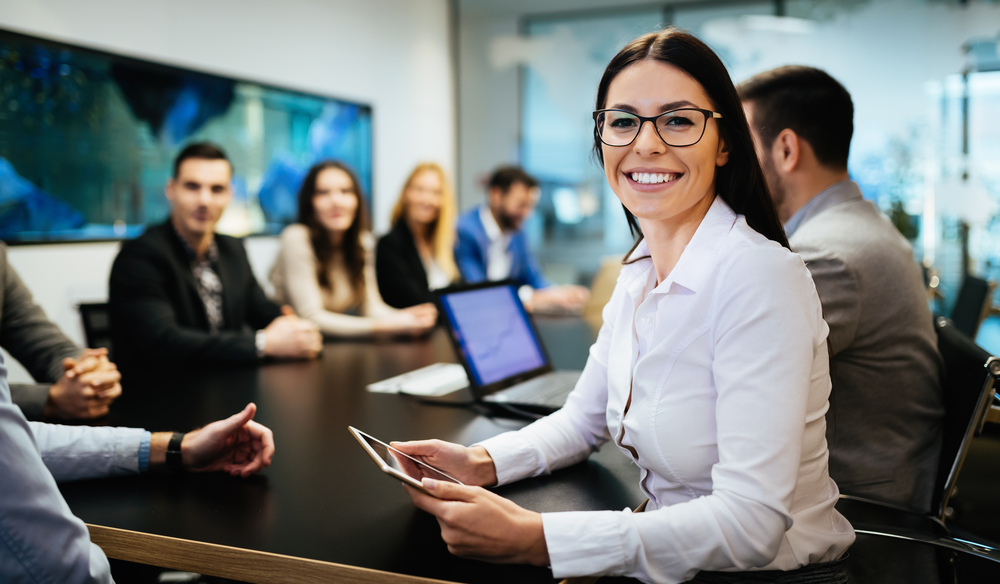 Don’t be ashamed to learn from members of your team, either. You might be their manager, but you’re all human beings, and their experience or expertise might be useful to you because it might cover an area you’re unfamiliar with. Talk to your team, get to know their relative strengths and weaknesses, and know which of them you can turn to when you need a specific thing. Speaking of which…

Socialise – but know your boundaries

There’s a very fine line to walk when you’re working in a leadership capacity. On the one hand, of course, you want to seem approachable and friendly; nobody likes a leader who’s cooped up in their own private world and unresponsive to the needs and desires of their workforce. On the other hand, being overly friendly can result in your team feeling like you’re a little too familiar. In the end, you’re their leader, not their best buddy.

It’s important to strike a balance between authority and approachability. Try finding a role model that you admire and strive to emulate their leadership technique. It could even be a character from fiction if you’re that way inclined; some of fiction’s best leaders inspire confidence in their followers but don’t get too close, so they’re great examples of role models you can aspire towards.

Stay positive at all times

It’s very difficult for your team to stay motivated if you aren’t. Let’s say you’re a regional sales manager, and figures for this month are down on what they should be. There could be any number of reasons for this. Perhaps a new competitor has sprung up in an unexpected place, or maybe you’ve had to rejig the workforce and that’s negatively impacted sales. Either way, you’re in the unenviable position of having to relate this news to your team.

The best way to do this is to try and put a positive spin on it. For example, being down on profits might mean you’re looking into avenues you might not normally consider, which could be a creative and interesting way to grow your business. A good leader always knows that positivity is the best medicine, and it’s also the best way to motivate your team. If they can see that you’re always trying to look on the bright side, then they will, too.