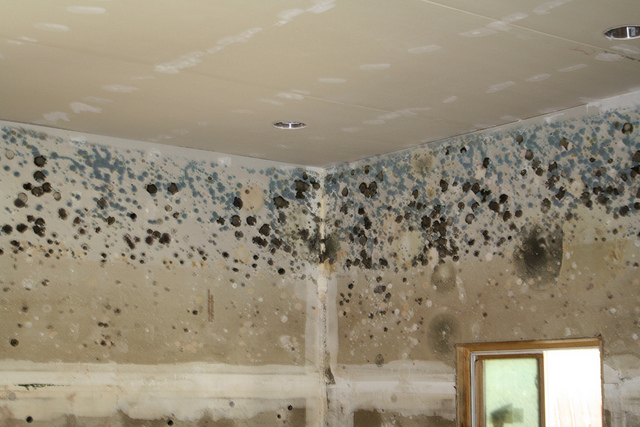 One problem that pretty much all householders face from time to time is damp and mould. If you notice in your home that there are damp patches on your walls, or perhaps you have just bought your home, and your surveyor’s report states that there are signs of damp problems, then it is time to act in order to eliminate these issues.

How can I tell if I have a damp problem?

The obvious signs will be that your walls feel cold and wet, or worse parts of your walls are covered in mould. Damp encourages mould growth, and dust mites feed off mould so in severe cases this could have a negative effect on your health; for example, you may start to encounter respiratory problems.

Here are some top tips to help you keep your home free of damp and mould:

Open some windows every morning

After everyone in your family has had a bath or shower, you should consider opening some windows upstairs for a couple of hours or so to help ventilate the upper rooms in your home. If your house is well insulated, you will probably notice that water has collected on your windows – this is because there is no air being circulated within those rooms.

If there are windows which cannot be opened, you should wipe them down so that mould growth is not encouraged.

Clean your guttering and repoint your brickwork

The biggest causes of penetrating damp are blocked guttering and mortar between the exterior wall bricks which has failed. Visually inspect your guttering and brickwork, and repair or replace any items where necessary.

Use mould-resistant paint on your bathroom walls and ceiling

One way to help combat the growth and spread of mould on your bathroom walls and ceiling is to use some specialist mould-resistant paint, which can be purchased from all good DIY stores.

Fit a decent extractor fan in your bathroom

Sometimes, your bathroom’s extractor fan might not be up to the task of extracting water vapour out of the bathroom. In such scenarios, you should consider buying a beefier extractor fan.

One tip from a company that offers property preservation services in Manchester is to use extractor fans that are mounted to the wall, rather than ones which are mounted on the ceiling and have a downlight in the middle of them.