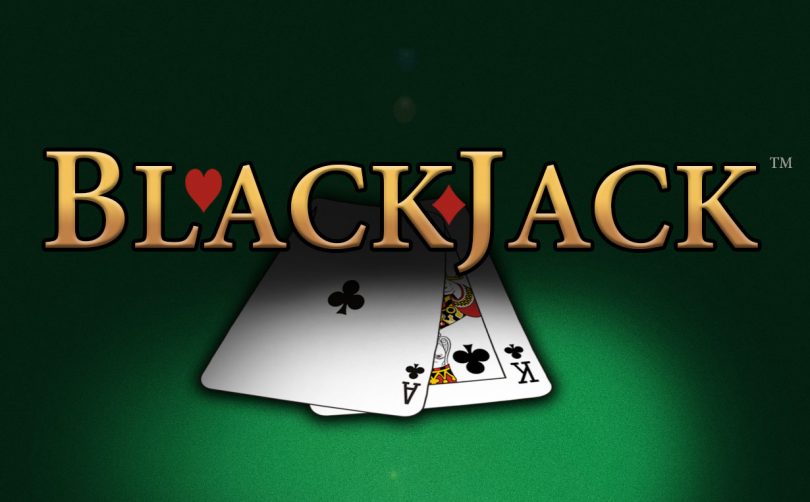 Blackjack is a simple card game. Your goal in blackjack is just to achieve a combined score of twenty-one with your cards, or close to twenty-one without going over. It has been around in some form or another for hundreds of years and the straightforwardness allows you to focus on strategy and mind games, making it a fun game a group of people can quickly pick up and play. This guide only covers the basics of blackjack while you can learn more with Lucky Mobile Casinos and see which online casino you can play at.

You will require at least two people to play blackjack and a standard deck of fifty-two cards. You can increase the number of players to about six and use multiple decks. Once you have decided on who’s the dealer you can begin. It is possible to play without betting anything, but the game works best when you have something to wager, whether it’s money, matchsticks, paper-clips or whatever is available.

The dealer will deal two random cards to each player, usually with one card being revealed to all participants and the other kept secret to only the hand’s owner. The cards’ scores are equal to their numerical value, with Jacks, Queens and King being worth ten. Aces can be worth either one or eleven, depending on what it convenient to the player or dealer. After acquiring your initial cards, you can hit and receive a random card from the deck. Dealers must have a score of seventeen or more, so must hit if the total is too low. Once everyone is happy with their hands (stand), the cards are revealed and the winners and losers are determined.

If have a score of twenty-one with your cards, you have won, unless the dealer also has twenty-one. If you achieved this just your initial two cards, it is known as blackjack. In the case no player gets twenty-one, the winner is decided on who is the closest to the number. If any player scores above twenty-one, then he or she automatically loses. If the dealer scores twenty-two or more, all players will win.

Strategy, Soft Seventeen, and Other Options

The main strategy of blackjack is either taking or avoiding risks to get to twenty-one, in which you must decide if it’s better to stand with the hand you have or risk it to get a better total. Hitting can get you closer to twenty-one, but you want to avoid receiving a card with too high of a number, so you must weigh the risk. How much or how little you bet factors into this. Skilled players will be able to count the cards and have a decent knowledge of what cards are left in the deck. This is made more difficult when multiple decks are used and/or if the cards are shuffled back into the deck after each round.

If a player or dealer achieves twenty-one using an ace counting as an elven, it is called a “soft” seventeen. In some variants of the game, the dealer must hit if he reaches result. Players may chose to double down after deciding to stand after hitting for exactly one card, in which they increase their bet up to 100%. This allows a player to improve their winnings or to dissuade other players.

Players can also split of they have two starting cards of the same number, in which they will count these cards are separate hands and be given a new card for each. The player now has two hands, each with their own wager, which are applicable to all other rules, such as hitting, but can win and lose with each hand. This can help increase the odds of you winning, but also create the possibility of having two losing hands.

There are many variants and strategies for blackjack to consider, but with this guide you can be playing the basic game in no time.