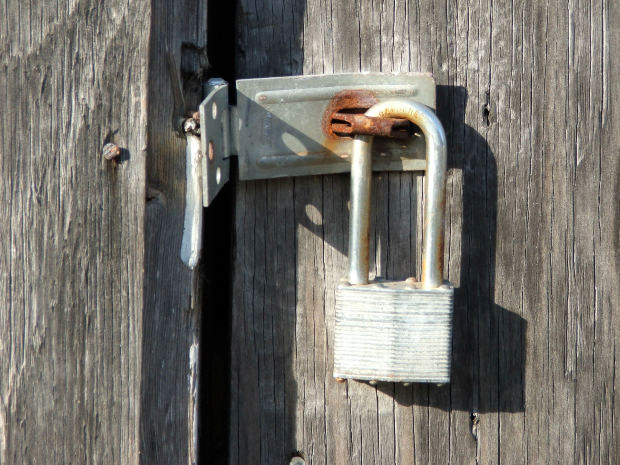 One of the most gut wrenching things that can happen to any homeowner, is to find out that their home has been the target of a burglary. Nothing hurts more than turning up at the steps of your house, only to find the door has been forced open, and your possessions have been sprawled across the floor. The saddest part however, is that most of the houses chosen as targets of a burglary, were chosen because of the fact they lacked the deterrents needed to stop it from happening in the first place. If you’ve not taken any actions to protect your house from burglars, don’t worry, as there’s still time to act so you’re not the next news story.

Invest in a Good Alarm

This is one of the best precautions you can take so that you’re less likely to be burgled. There are a lot of people who think that getting a fake alarm will do, though the fact of the matter is most burglars know how to spot a fake. You’ll therefore want to invest in something that’s an actual deterrent to would be burglars. Using the internet, you’ll be able to find a ton of different reviews on the latest alarm systems available. Read these, and you’ll be able to make a much more informed buying decision, that’s going to leave you feeling reassured that your home’s going to be adequately protected. If you’re worried about price, try to shop around in order to find the best deal. It’s important to see this as an investment in your safety however, and so try and remember that when you begin to panic should things get pricey.

When it comes to outdoor lighting, the best solution is to have some lights that turn on automatically as people approach. As burglars tend to be discreet in their nature, they’re less likely to approach a house that’s going to illuminate them on approaching. As with the burglar alarm, these shouldn’t be too expensive if you shop around, though there might be the added cost of having an electrician install them.

Make Sure You Have Strong Windows That Lock Properly

Most burglars force entry into a property through the windows. If you can make sure that your windows are strong and able to lock properly, you’ll be able to ruin the plans of most burglars. Once you do have your windows up to the highest standards however, you’ll need to make sure that you’re diligent enough to lock and close them whenever you’re not in the house. This is because failure to do so, eradicates the whole point of having secure locking windows in the first place.

Sometimes, no matter what you do, your house is going to be the target of a burglary. In events such as these, you will want to capture the people responsible. By installing some CCTV, you are giving yourself the chance to get some clues should you be burgled. This information can then be given to the police, who’ll be able to use it in their investigations. With advances in technology, installing CCTV doesn’t need to be hard and can be relatively simple. If you find yourself struggling however, you might need the help of an electrician, as with the outdoor lights.

You Don’t Need to Be a Victim

For many, it’s only after the fact that they see just how defenceless they left themselves when it comes to being burgled. You don’t need to be in this position however, as by taking the precautions mentioned above, and having a good security system in place, you’ll be able to keep your possessions safe from malicious hands.