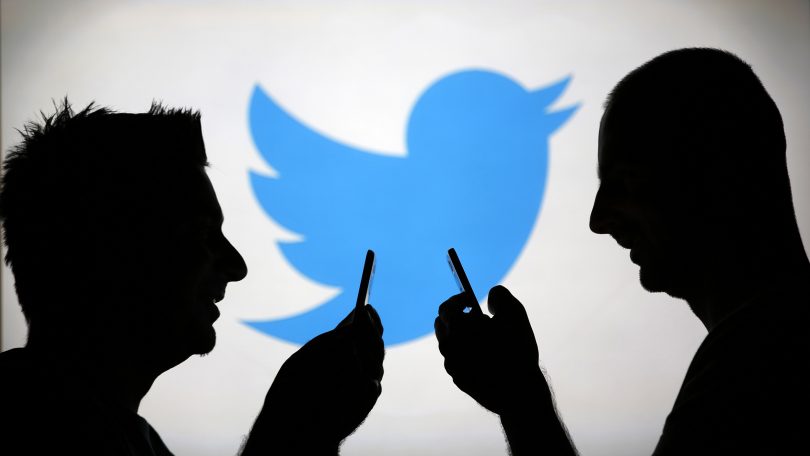 Whether you’ve heard it on the news, seen it in your favorite show or simply noticed that your friends or family are mentioning it more, it’s hard to escape Twitter. The social media website is incredibly popular in the modern world, with over 313 million monthly active users reported in the second quarter of 2016. Whether you’re already a little familiar with the site or have no idea what Twitter is, this short article should serve as an excellent introduction and then show you how to get your own Twitter up and running.

Using Twitter is centered around posting “tweets,” which are text messages of 140 characters or less. These tweets are seen by anyone who “follows” your feed, which basically means that they subscribed to see your tweets. In turn, you can follow whoever you like and subsequently read any tweet that they post. Tweets frequently include “hashtags,”which we will get to shortly. 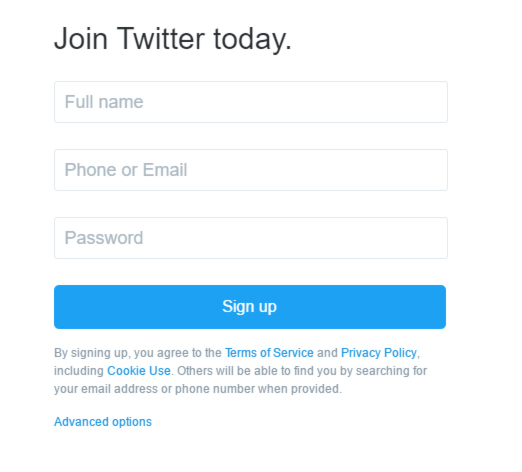 Now that you know a little about Twitter, you can create your own account quickly and easily. First things first, go to Twitter.com and enter your name, email and chosen password into the three boxes above the button that says “sign up now.” You’ll be asked to enter a phone number for security purposes, but you can skip this step if you wish. Finally, you’ll be asked to create a username (let’s say you choose “username101”). This will end up appearing as @username101 from here on out. The next step is to add a profile photo (if you want) and to start searching for your friends or any celebrities that you’re interested in following.

You do this by typing their name into the “Search Twitter” box at the top right of the page. If you’re searching for a celebrity (let’s say John Mayer), type his name into the box and you’ll be given a list of results. The official page is the one with the white check mark inside of the blue star, which is used for celebrities who are likely to have several fake accounts created by fans or imposters. In the case of John Mayer, his Twitter name (also known as a Twitter handle) is @JohnMayer.

When you’re ready to post your own Tweet, simply type into the box that says “What’s Happening” in the top center of the screen. Type any message you’d like (for example- “New to Twitter, check out my feed and follow me!”) and if you want, add a photo! If you want to take it one step further, add a hashtag, which we’ll explain below.

A hashtag is a pound sign followed by a word or short phrase (they look something like this: #hashtag, #howtousetwitter, etc.). Hashtags serve the purpose of compartmentalizing tweets, as you can search for hashtags and see every tweet that has used it. For example, if you’re new to Twitter and want to follow other new users, search for the hashtag #newtotwitter in the “Search Twitter” box and be sure to include it in your tweet as well.

These are the basics of using Twitter. There is definitely more that you will learn as you use the platform, but for now, you have enough knowledge to create an account and get started with Twitter today!