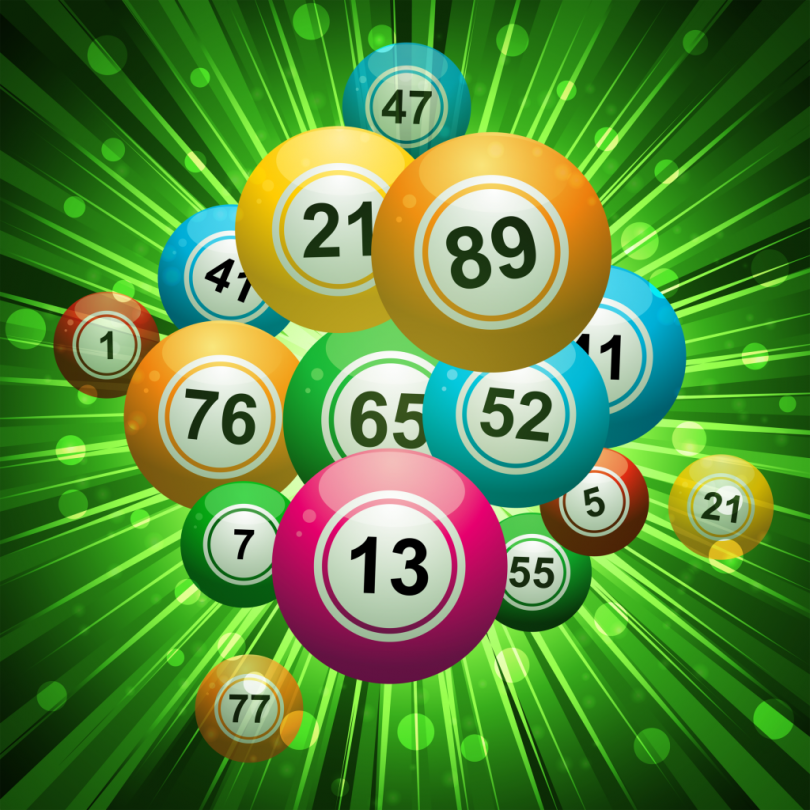 Bingo is a great, low-stress type of game that is a great way to relax. However, it isn’t always easy to find bingo halls, and they are often crowded and stuffy – which can ruin the experience. If you prefer the comfort of your own home to play bingo, then you’ll be happy to know there are plenty of ways to play bingo online and at your own leisure. If you’re new to the world of online bingo, and are looking for some pointers, here are a few great tips:

Luckily, bingo isn’t a hard game to comprehend. A player receives a bingo card (the amount of numbers on said card depend on the variation). A caller announces (or in online bingo – displays) a number, and the player tries to match it with their card. When a player creates a line, horizontally or vertically, on his/her sheet, they call “bingo!” and are declared the winner of that round. 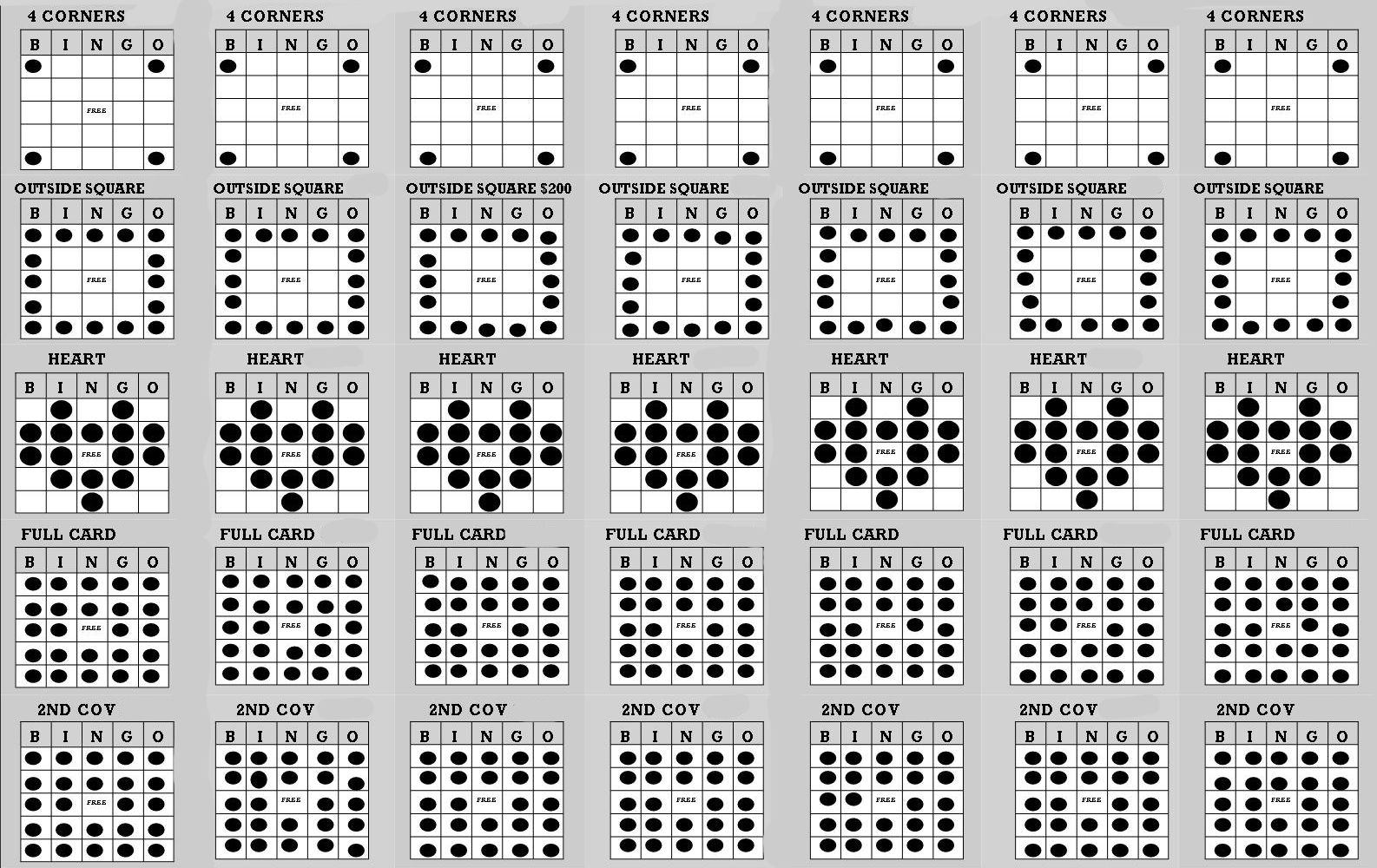 There are several types of bingo (which once upon a time, used to be called beano), and each site can implement its own unique rules or twists to the game, which they will let you know about. Learning the variations can help you implement a strategy (yes, there is strategy to bingo!) and improve your chances of success.

The most popular types of bingo are 75-ball, 80-ball, and 90-ball. While all three variations are essentially played the same way, each game generally has its own unique rules attached to it. The two most common types are 75-ball and 90-ball.

75-ball bingo cards are a grid of 5×5, and each contains 24 numbers with a free square in the middle. You can get a bingo in 75-ball by getting a horizontal, vertical, or diagonal line. You can also get a bingo by getting numbers in the four corners of the card. In 75-ball, players must also associate a number with a letter. In 75-ball, the word BINGO is printed across the top of the card, and number calls will look like “N31” or “B67.” With the inclusion of letters, the chances are even more random and exciting.

80-ball is played a little bit differently. The grid is 4×4, and only numbers are called, not letters. The columns are also different colors, to indicate the possible numbers called in that column. With a smaller grid and no letters to play with, 80-ball can have a faster pace than 75-ball, despite there being more balls in the mix.

90-ball bingo is radically different than the other two forms. In 90-ball, the tickets are sold in strips, which contain 6 bingo tickets. All 90 numbers present in a single strip, and the game is played in 3 rounds. The first round is commonly called 1 line, and is won when a player completes a row on their strip. The second, aptly named 2 line, round automatically begins when someone wins 1 line. The last round is referred to as full house or blackout, and the round ends when someone fills every number on their strip.

Along with these variations, there are often pattern games. In these games, players call bingo after creating a certain pattern, such as a T, diamond-shape, or a zig-zag – called “snake.”

Find a Site to Play 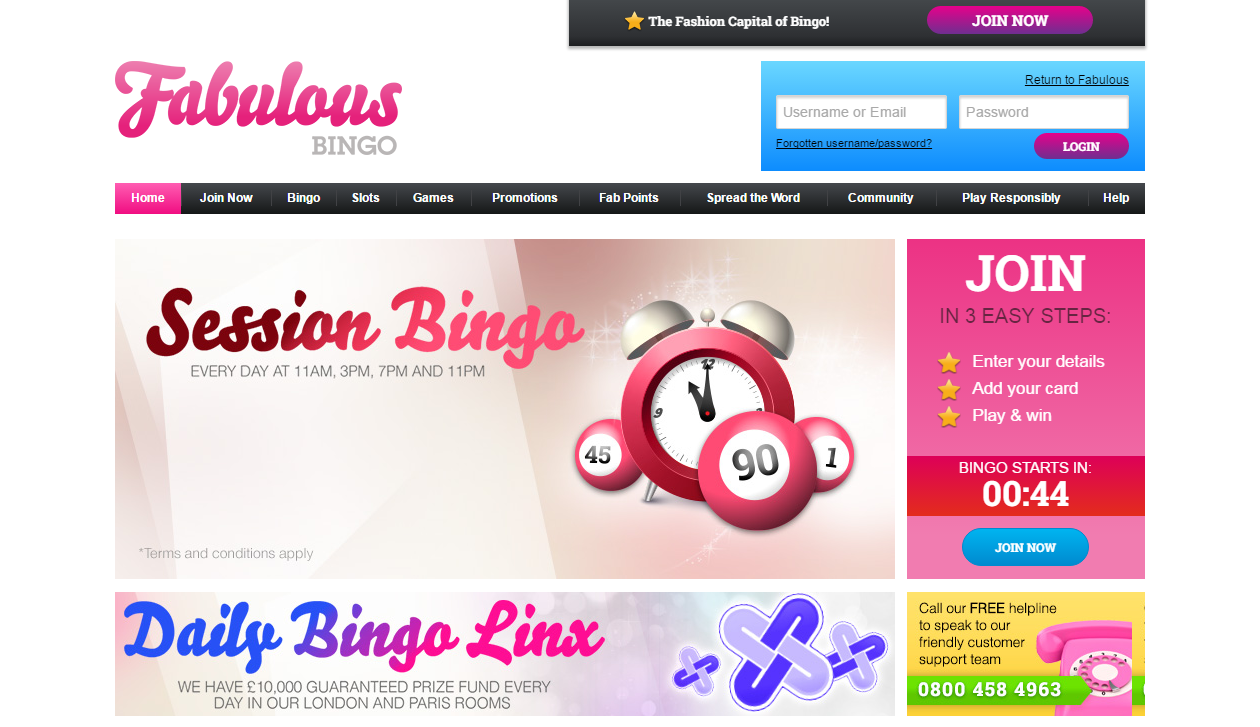 Once you are familiar with bingo and how it is played, the next step is finding an online bingo site to play on. The important thing to research is the size of the community (after all, it’s no fun if no one is around to play), the trustworthiness of the site, and the quality of payout/discounts.

For example, one popular UK online bingo site is Fabulous Bingo. The site has received excellent reviews from top review sites, and it has an active and engaged community. Fabulous Bingo also has deals like Buy 1 Get 1 Free bingo sessions. Fabulous Bingo, and other sites like it, are where you will want to spend your time playing online bingo.

Those are just a few things you need to know before you get started playing online bingo. A few other things you may want to consider before playing are gambling restrictions in your area, as well as the best payment method for making deposits and receiving payouts.