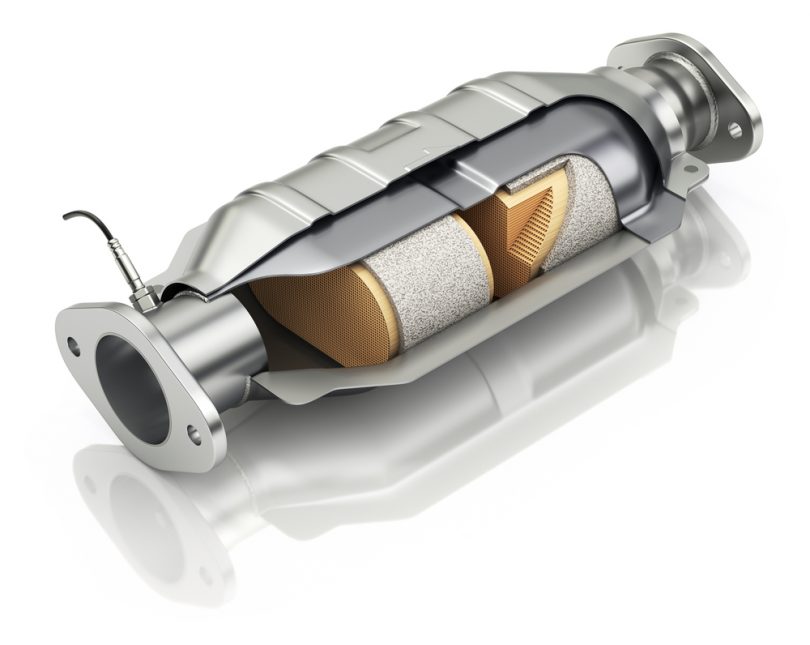 Owning your own car is not just a privilege, it’s a responsibility as well. On one side, you are your own commander when it comes to commuting accompanied with the greater freedom of enjoying a road trip anytime. On the other hand, failing to maintain your car can have all the benefits of having a car backfire on you.

Ignoring your car’s need for regular preventative maintenance can easily see you pay more in terms of repairs and wasted time. In addition, it is likely to see you realize reduced engine performance and increased carbon footprint.

Many people know that the exhaust system is a significant part of their cars, but they still fail to understand the role the catalytic converter plays in the system. Since cars run on fossil fuel, they tend to emit pollutants and gasses that are harmful to humans and the environment.

Signs of a Blocked Catalytic Converter

However, over the course of time, the converter in your car can get clogged and even show signs of slowing down. This significantly lowers its primary function, something no driver should ever allow to happen.

Common symptoms of a failed catalytic converter include:

Before cleaning your catalytic converter, take into consideration a few things. In a majority of cases, parts in the catalytic converter can get loose, and if this is the case for you, you cannot repair it without removing and replacing it. Plus, if the converter is so clogged that the engine doesn’t run, you will need to remove it and use special tools or replace it entirely.

Use a hammer to tap the catalytic converter lightly while listening for parts that have may have come loose inside. In case you hear loose parts, it’s recommended you have a professional inspect the unit. This is because loose parts are likely to dislodge themselves and totally clog the exhaust pipe, which can stop your car as you drive.

In addition, the catalytic converter might have been clogged up by the action of oil entering the cylinders, getting combusted and burned inside a hot converter. If that’s the case, consider repairing the internal oil leak before cleaning your converter. Other internal oil leak symptoms include a clogged crankcase ventilation and broken piston rings or valve seals.

Tap the amount required according to the product’s manual and drive your car for a few miles to see if the catalytic converter runs better. Try driving your car at 3,000 RPM and higher for a long distance to get the converter hot and burn out the clogs inside. Make sure that the coolant temperature is not overheating.

At the end of the day, the frequency at which your car needs catalytic converter cleaning depends on several variables. People using their cars daily and frequently go on road trips will need to clean the converter more often than those who leave the car in a garage most of the time. Fortunately, cleaning the converter is a low-cost, simple activity that you can do a few times each year.