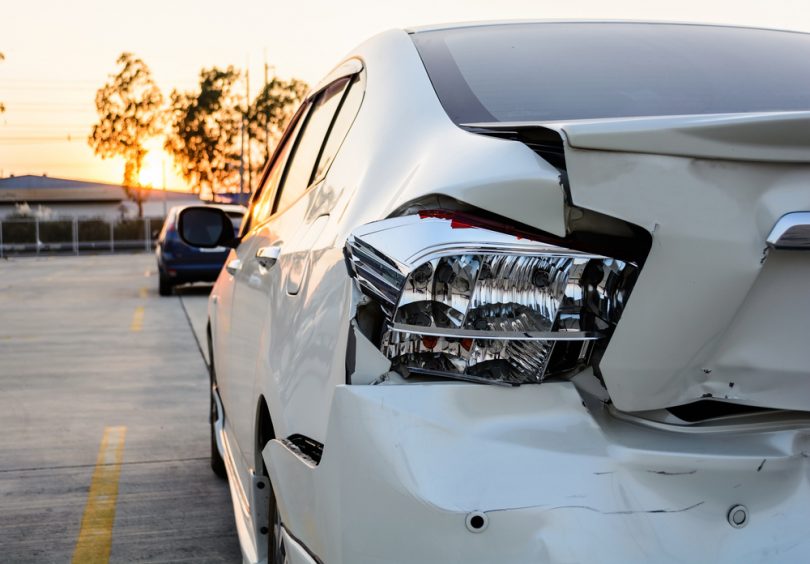 If your jaw dropped when you clapped eyes on the most recent bill for your car insurance, there could be many different, frantic thoughts swirling around your head at the moment. “How can they get away with this?” “Was my driving really that bad?” “Should I think about changing my insurer?”

In truth, car insurance is a complex beast, not least as many of the factors affecting its cost are not readily outlined. However, here are some proven ways to help locate a super deal on car cover.

You might have already seriously considered shopping around if you are reading this article in the first place, but the point bears emphasis. According to This is MONEY.co.uk, most drivers still mistakenly accept their insurer’s renewal quote – and, thus, are likely losing out heavily.

However, you don’t have to follow their lead. It wouldn’t even bring you meaningful time savings, anyway, as it could take you less than five minutes to trace the best price for a new policy.

Beef up your vehicle’s security

Car insurance prices are far from fixed in stone; they very much depend on the risk posed by the applicant and their particular situation. This means that you could benefit from tweaking that situation before you apply for cover – and that readjusting could start with your car.

If you can’t afford a whole new car fitted with security features including an approved alarm, immobiliser and tracking device, you could add them to your existing car for a discount of about 5%.

Let a “blackbox” prove that you are a safe driver

The choice of car insurance policies available includes “blackbox” policies, where the provider will equip your car with a system capable of tracking your driving habits. This technology, formally called telematics, can record your speed as well as the cautiousness and aggression with which you drive.

As your blackbox starts supplying your insurer with statistics demonstrating your safety as a driver, you can expect a cheaper insurance deal to edge further down the pipeline.

Before you even approach an insurer for a new quote, check whether any of your existing cover has been unnecessarily duplicated. That way, when you do apply for car insurance, you could omit – for example – car breakdown cover if you know that your bank account already includes it.

The Money Advice Service warns that an insurer might occasionally attempt to throw in such add-ons as legal expenses cover. Still, you might not need them, or at least not at that insurer’s price.

Short of time? Use an insurance broker

We know that it’s all well and good for us to vouch for the wisdom of sourcing quotes from many different insurers. However, acting on that advice could prove time-draining – in which case, you could simply task an insurance broker, like the UK-based Call Wiser, with fetching and comparing quotes before presenting you with one great deal.