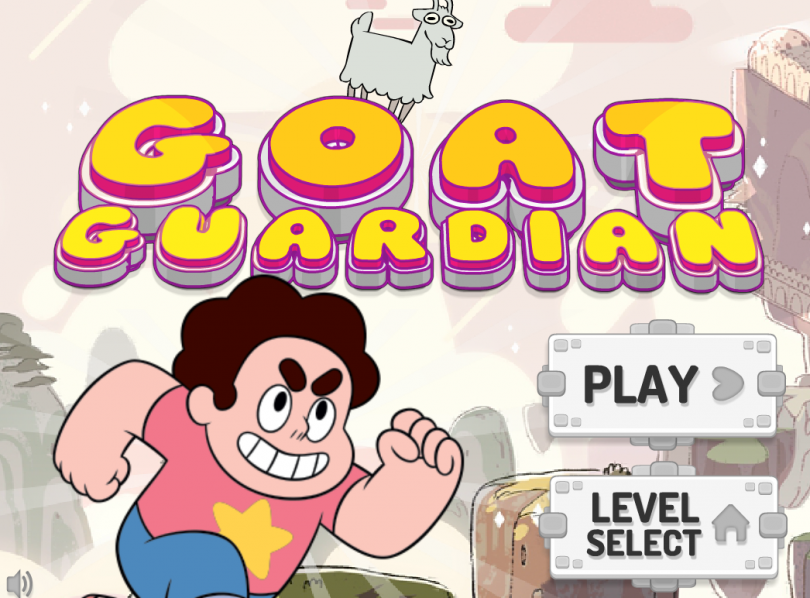 Cartoon Network’s award-winning Steven Universe TV series has spawned many games. Some are great, some are good, and others aren’t worth a second look. Poki has collected the best games inspired by the cartoon show. Their online assortment lists the Steven Universe titles by player ranking. However, there’s much more to this collection than meets the eye.

Heap of Trouble is currently the top-ranked game, but it requires the Unity Web Player. What does that mean? If you use Google Chrome, you’ll need to access Heap of Trouble from a different browser. Internet Explorer, Safari, and Firefox all work great. After loading the game within a compatible browser, you can jump into the adventurous boy’s house. He needs your help cleaning up all sorts of crazy items! Because it uses Unity, Heap of Trouble has authentic graphics straight from the TV show. It runs very smoothly and offers a very engaging cartoon experience.

Another worthy title in the collection is Let’s Bubble It, Steven. This fast-paced game is the Cartoon Network version of a bubble shooter. Instead of popping bubbles or balloons in the sky, players must use gems to clear the puzzle board. This high-ranking title runs on HTML5, meaning you can access it from any modern browser. The learning curve matches that of other bubble shooters; if you can point and click, you can play. Let’s Bubble It, Steven is entertaining and challenging for a broad range of players. If you want to relax, feel free to do so, because there is no time limit. If you’re very competitive, the star counter will keep track of your score.

For less puzzles and more action, Steven Universe Adventure is reminiscent of vintage platform games. During this 2D journey, you must help the half-Gem boy collect all of the strawberry donuts. To be clear, this game isn’t based on any specific episode of the cartoon series. You don’t get to interact with Amethyst, Garnet, or Pearl. Droves of strategically placed monsters will try to stop you. You can shoot fireballs at slimy beasts, and hop on floating platforms to reach the spaceship. There are many different paths to achieve victory. Steven Universe Adventure is essentially a standard platform game very loosely themed around the TV show. Despite not being as authentic as other titles in the Poki collection, it’s still very fun to play.

Every Steven Universe game in Poki’s collection is worth trying. Some titles are directly based on scenes from the TV series. Devout fans can feel like they’re in the show, interacting with heroes and villains in Beach City. Other games are based more on entertainment value than dutifully recreating episodes. As long as you know what you’re getting into—fun, casual games with characters from Steven Universe—then you won’t be disappointed. Try a puzzle, compete in a bubble shooter, or show that Steven is just as skilled at fighting baddies as Mario. These aren’t RPGs or sports games; they’re cartoon fun with Steven Universe.