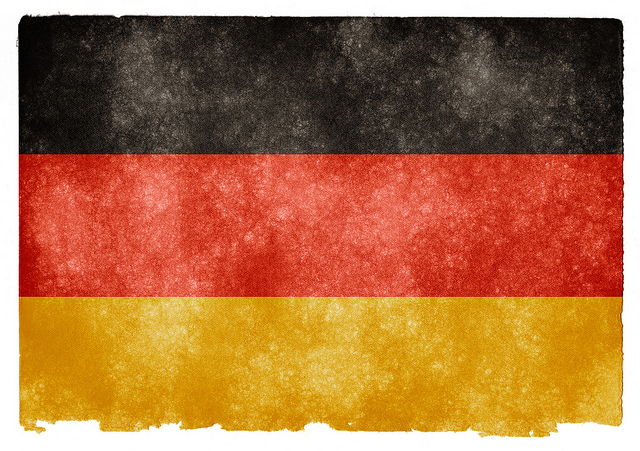 Whether you’re in love with the language or need if for your new job, learning German can be a cinch if you go about it a positive, determined manner.

The useful thing about German is that a lot of words are similar to English. For example; das House (house), braun (brown) schwimmen (swim). But don’t assume that all English sounding German words translate like this!

German is a language of genders, so it’s absolutely crucial to really hit the nail on the head when it comes differentiating between der (masculine) die (feminine) and das (neutral). It can be frustratingly confusing but by using helpful sites like Learn German 24, you have a straightforward, easy to understand way of learning.

As clever as they are, online translators aren’t always effective when converting a word or phrase. Stop thinking in English because the structure of the sentence may simply not relate in another language. Get your head in those books, or use the materials online!

Go over and over and over the same word 10 or 500 times until it sticks in that head of yours. When I had to learn for a French or German test back in my school days, I found that repeating an essential phrase over and over until it became annoying really helped. Yes, you’ll get sick of hearing it and avoid saying it, but when the time comes I guarantee it will roll off your tongue without you realising.

Setting goals is a super effective way of getting to a respectable level when wishing to speak German. Set a daily goal, such as: ‘by the end of today I want to be a be to successfully talk about myself without any major hiccups’. Keep it really simple, that leads me to my next point…

Learning a language like German takes time and patience. It requires a long period of increased exposure to the language before it really starts to click. Think back to when you were a child, did you learn English in a month? I thought not. Have your end goal in mind at all times, because in the days where you feel hopeless, visualising yourself as fluent German speaker will drive you on.

Translation: It’s easy to start, but to persist is an art

Keep that saying in mind when you begin your German learning journey, or better yet, write it on the fridge whiteboard! A little saying like this will hopefully inspire you to keep going.

I recommend watching German films or your favourite shows in German to really give you that sense of immersion. Before you know it, you wont need those English subtitles because you’ll start to pick up on the odd word, and that’ll give you enough to get yourself around.

But soon enough, you’ll begin to plateau and want to quit.

You’ve made it this far, so keep your head and keep designing fun and quirky ways to remember the essential phrases. Listen to German radio, read German books, anything to keep the flames alive. It may seem completely alien at first, but you WILL start to pick up on some words, but more importantly, you’ll get a basic grip of the tone and pace.

German is a beautiful language, so if you are learning for fun or for a job, keep at it. It’s one of those languages that really comes in handy.