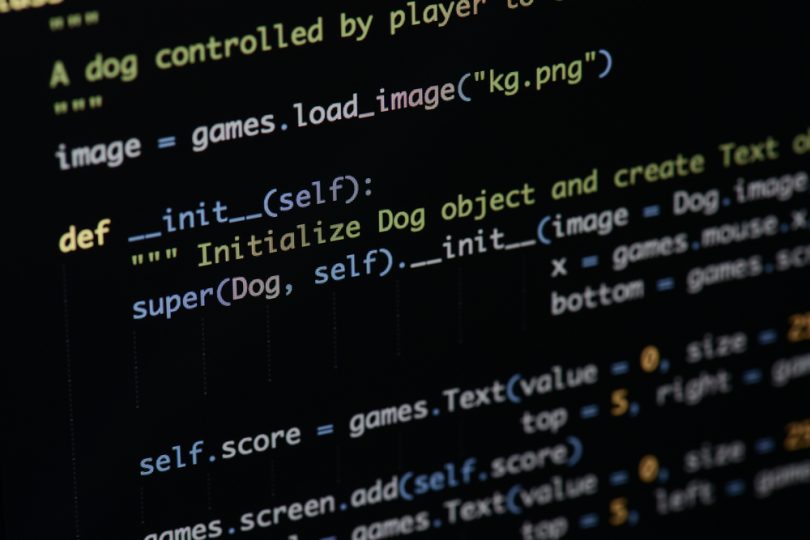 Programming languages have been around for ages, and every decade sees the launch of a new language sweeping developers off their feet. The newest kid on the block is Python. Through this blog, we will try and establish why Python is the best of the lot.

Let’s look at some compelling reasons why you should learn Python – the programming language of choice for the developer community.

Python is extremely simple and easy to learn. It is a very powerful language with a syntax that resembles the English language!

So, what contributes to its simplicity? Python is

The portable and extensible properties of Python allow you to perform cross-language operations seamlessly. Python is supported by most platforms present in the industry today ranging from Windows to Linux to Macintosh, Solaris, Play station, among others.

Python’s extensibility features allow you to integrate Java as well as .NET components. You can also invoke C and C++ libraries.

Python engineers have one of the highest salaries in the industry. The average Python Developer salary in the United States is approximately $116,028 per year.

Any seasoned professional in this field will tell you that Python developers make big bucks! With more and more industries and organizations turning their attention to Python for various needs, demand for skilled Python developers is high. Learn Python today and leverage this surge in demand to make a fulfilling career.

Python has seen the largest year on year job demand growth for the past few years. Refer the below screenshot taken from Google Trends.

Python is easy and quick to learn. The language, right from its development days, was designed that way. It has high readability (almost) like plain English. At the same time, the language is super powerful and simply structured to make things easier. On an average, Python codes are 3-4 times shorter than Java and 5-10 times shorter than C++.

What this means is, you can get started with building complex programs within just a couple of hours elbow grease. For the more experienced folks, it can enhance productivity and efficiency, two important factors when developing complex programs. Python makes programming cool, fun, simple and interesting making it a clear winner.

Now that we are clear on what makes Python stand out from the rest, let’s see some of the applications of this robust and flexible programming language that makes it a no-brainer for developers to use.

Python has numerous frameworks for developing websites. Django, Flask, Pylons are some of the popular frameworks used for web development. Since these frameworks are written in Python, it’s the core reason which makes the code a lot faster and stable.

Web scraping, the practice of fetching details from any other website can also be done using Python. It’s highly impressive to know that big social platforms like Instagram, Pinterest and Bit Bucket are all built on this awesome framework.

AI is the next big thing in the tech world. The idea that you can make machine to have the same thinking and functional capabilities as a human brain is quite fascinating. And guess which language is being used to develop such complex algorithms? Yes, it is Python.
Libraries such as Keras and TensorFlow bring machine learning functionality into the mix. The ability to learn without being explicitly programmed is the essence of ML. Also, we have libraries such as OpenCV that helps computer vision or image recognition. These libraries make the life of a developer easier and productive.

Python is great for authenticating products or ideas for companies. Python has many built-in testing frameworks that covers both, testing and debugging functionalities.  There are a lot of tools, libraries and modules to make things easier such as Selenium and Splinter.
It supports testing with cross-platform & cross-browser with frameworks such as PyTest and Robot Framework. Ask any organization, testing can be a nightmare if not done with immense care and precision. Python makes the process a lot easier as compared to traditional programming languages.

Python is the leading language for many Data Scientists. For years, academic scholars and private researchers were using the MATLAB language for scientific research but it all started to change with the release of Python numerical engines such as ‘NumPy’ and ‘Pandas’.

Python also deals with the tabular, matrix as well as statistical data and it even visualizes it with popular libraries such as ‘Matplotlib’ and ‘Seaborn’.

Many people only know that Python is a programming language, but Python can also be used as Scripting language. In scripting:

Once the code is checked, it can be used several times. So, by automation, you can automate certain tasks in a program. This makes Python highly valuable. For best optimization and monitoring check out this Python application performance monitoring tool.

Python has indeed become one of the must have programming languages in your Resume. With growing demand and high popularity, now is the best time to ride this wave and become an expert. Start now, learn Python today and watch it make a positive impact on your career.