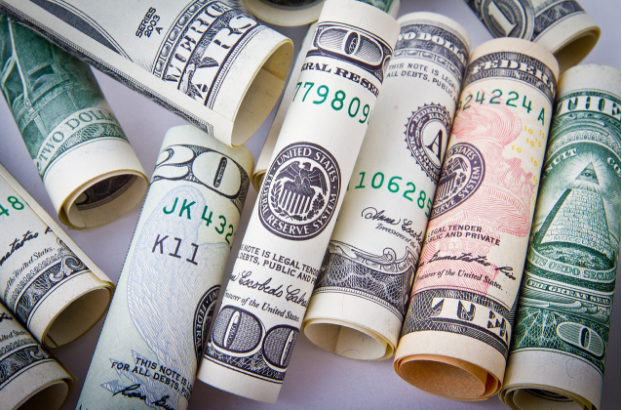 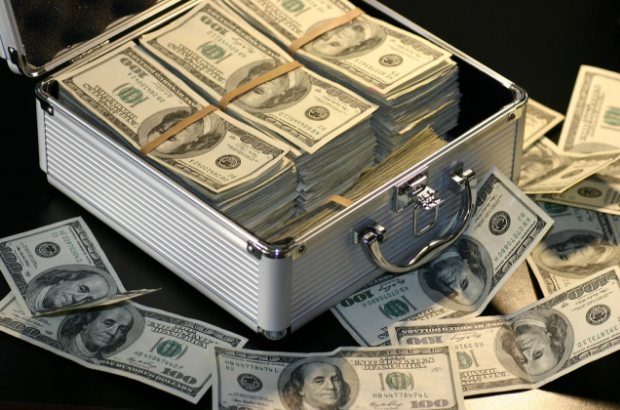 Originality isn’t dead and if you want proof of that just look at a site like Kickstarter. On Kickstarter you’ll find thousands of people trying to raise support for their own campaigns. We even have TV shows based around the idea of earning a buck simply by presenting your awesome idea for a new business. It is essentially, the american dream and it hasn’t disappeared. It’s just moved online instead where originality is an idea that’s a tad more lucrative. But you might be still wondering how you could earn money from your original idea. Well, assuming you don’t want to be the next contestant on Shark Tank, we’ve got some other options.

The first step you’ll need to take is to raise money to fund this awesome, original idea you’ve had. There’s a few ways to do this but one of the most popular is crowdfunding. Kickstarter is actually an example of this and basically, your future customers pay for the setup of your business. Quite cool right? Well not quite because you will be facing immense levels of competition. There will be people funding actual ideas and others who want to raise money for a death star. You probably see the problem but there is a solution. You just need to make a name for yourself before you start your crowdfunding campaign.

To do this, you should start a social profile on each of the major networks. You can then use these networks to let people know who you are and what you want to achieve. Eventually, you should find that your followers are interested enough to fund your idea. Or if not, there is another option.

Perhaps you can instead borrow the cash you need to get your business up and running. There are plenty of companies that provide long term loans to people who want to become entrepreneurs. Think carefully about how much you’ll need and try to make sure you understand the full amount that you’ll need to pay. Remember, it’s not just the initial loan that you’ll need to pay back. You’ll also have to think about the interest rates and any other additional costs. However, if you take all these factors on board there is absolutely no reason why you can’t borrow the money.

You’ll need both trademarking and patenting to protect the product or service that you’re selling. Trademarking will protect the name, image and logo for a product. Attorneys like Xavier Morales can secure this for you and help you keep control of the idea that you have created. Then through patenting you can protect the process that you used to create the product. This stops other people designing a product that is exactly the same as yours and selling it under a different name.

Marketing To The Max

One of the final stages is investing money and resources into marketing your new product. Don’t be misguided into thinking that a demand already exists for your product. It may well do, but that doesn’t mean customers automatically realise the product that you’re selling exists. A lot of entrepreneurs have been let down by their failure to market a new product that could have been a huge success.