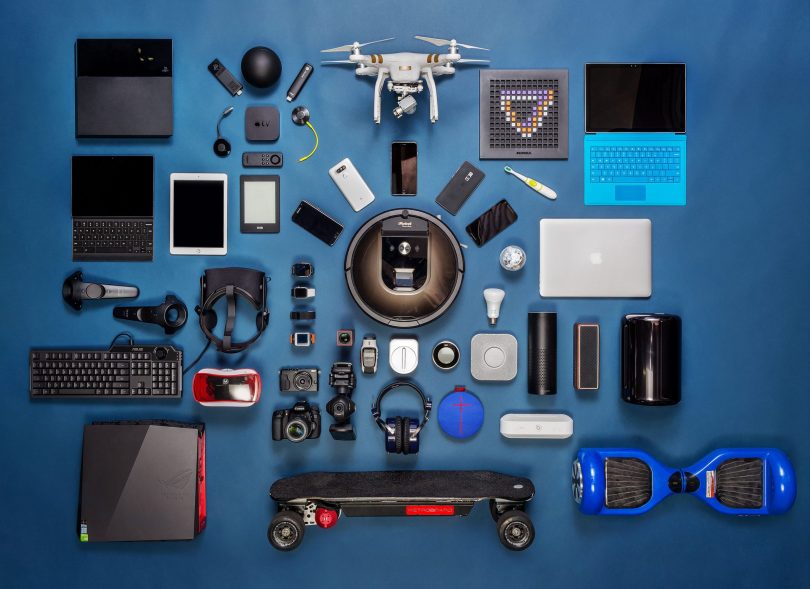 With the mass amount of sales from our top retailors all year round, and even better deals around the corner for every month, it’s a prime time to save money whilst still getting some great new tech along the way. However, to get the best deals from these offers, it’s important to remain vigilant of the optional extras that might come alongside a new device that you really might not need. If you do happen to need any of the extras that sometimes come with some of these new devices, it’s helpful to scout for any alternatives for them before simply picking the one bundled with the device. In this article, I hope to give you an insight into some of the ways you can save even more when buying new tech, without compromising on features.

It goes without saying that contractual deals for our smartphones has now become the primary choice of the population. This is generally for good reasons – a provider often has special deals with the service, makes upgrading to a new device, and so on. But the reality is that for the extra price you’re paying in a contract via interest, you could be better opting for a pay as you go service, or a SIM only contract and purchasing a phone separately. For a very small premium in comparison, a SIM only contract can land you with the option to leave your contract with a month’s notice, with a much lower cost per month and much greater usage limits.

As mentioned earlier, there’s a lot of sales nearly all the time online from various trusted retailors, giving you more opportunity than ever to pursue a great deal. It is however important to have patience with your purchase. It’s easy to forget this fact and purchase something the moment it comes out instead of waiting and saving money in the long run.

A taboo topic for some, refurbished tech is usually sold at a much lower price to a brand new gadget, and can provide a reliable way to get the latest devices without the premium pricing. Some of the devices might have minor cosmetic wear, but are repaired by specialists to a high quality standard. The extra money could be spent on some accessories for your device broadening the features, giving you more value for money.

It’s easy to forget the value of a slightly old device and leave it in a drawer somewhere, but it’s even easier to quickly sell that old device to add to your shiny new tech fund, or alternatively buy some accessories for a gadget you own. Selling old devices can be simple no matter its quality, as sites allow you to sell broken devices for parts.

A lot of providers ship a phone with an optional insurance cover which is usually quite expensive, and is one large payment for a long period of time. It’s possible to get third party insurance, which can protect your device from more forms of damage for a cheaper monthly price. One such service for gadget insurance is SwitchedOnInsurance – they provide cover for an iPhone that surpasses the warranty cover of a brand new iPhone at a fraction of the cost starting at £2.50 per month. The insurance covers accidental damage including liquid damage, mechanical breakdown and a cracked screen. They also include a mobile accessory cover of up to £50 and 60 days per year of worldwide cover from damage.

Purchasing the best hardware your money can buy is a great way to have a capable gadget at your disposal, but why not take its performance into your hands along the way? Overclocking your processor, rooting your android phone, or even jailbreaking your iPhone are all great situational uses of modifications you can make to your favourite devices pushing them to their performance limits, and making noticeable improvements to your experience.

With the number of brand new flagship devices being released by companies, it’s easy to get sucked into the idea that your device needs to be the latest and greatest, and that you need to upgrade yearly or whenever a new product is released – in reality, this couldn’t be further from the truth. The majority of new releases from companies, unless shown otherwise, are very small tweaks on their previous models, with some added features that will be obsolete in a year time. The premium being paid for such an upgrade could simply be avoided by buying the previous generation of that product, or an older version for a significantly lower price.