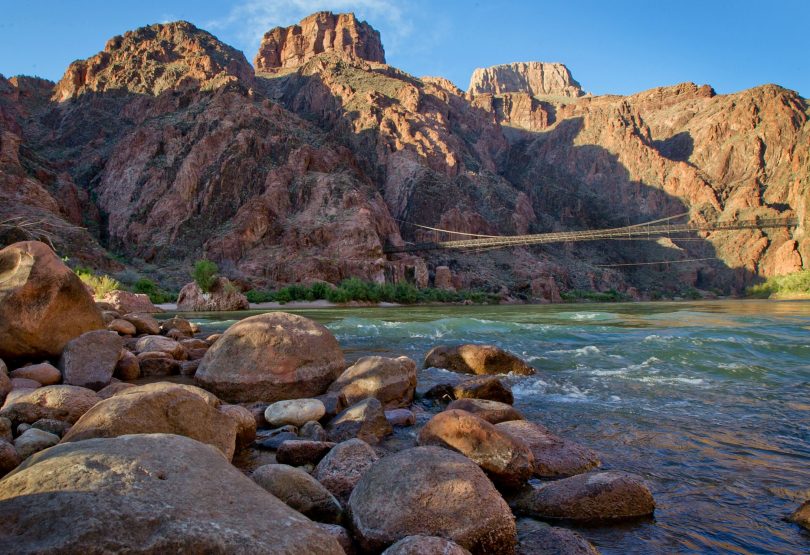 The famous Spanish conquistador Don García López de Cárdenas was the first European to set eyes on the Grand Canyon. This is what he said to describe his first experience, “What seemed to be easy from above was not so, but instead very hard and difficult.”

The Grand Canyon is overwhelming with its sheer size, but hiking below the rim can be the most challenging, and at the same time rewarding, hike you can undertake. The difficulty and challenge come from the fact that the descent, the easiest part, comes before the harder slog back up to the rim; something that can exhaust and test the hardiest mountain hikers. Add to that the summer heat, the thin air, and the high altitude of the Colorado Plateau, which reaches 11,000 feet high, and you’ll get an idea of how even a short trek can be draining. For that as well as other considerations, it’s important to plan well ahead, choose your trail, and pay close attention to these practicalities. 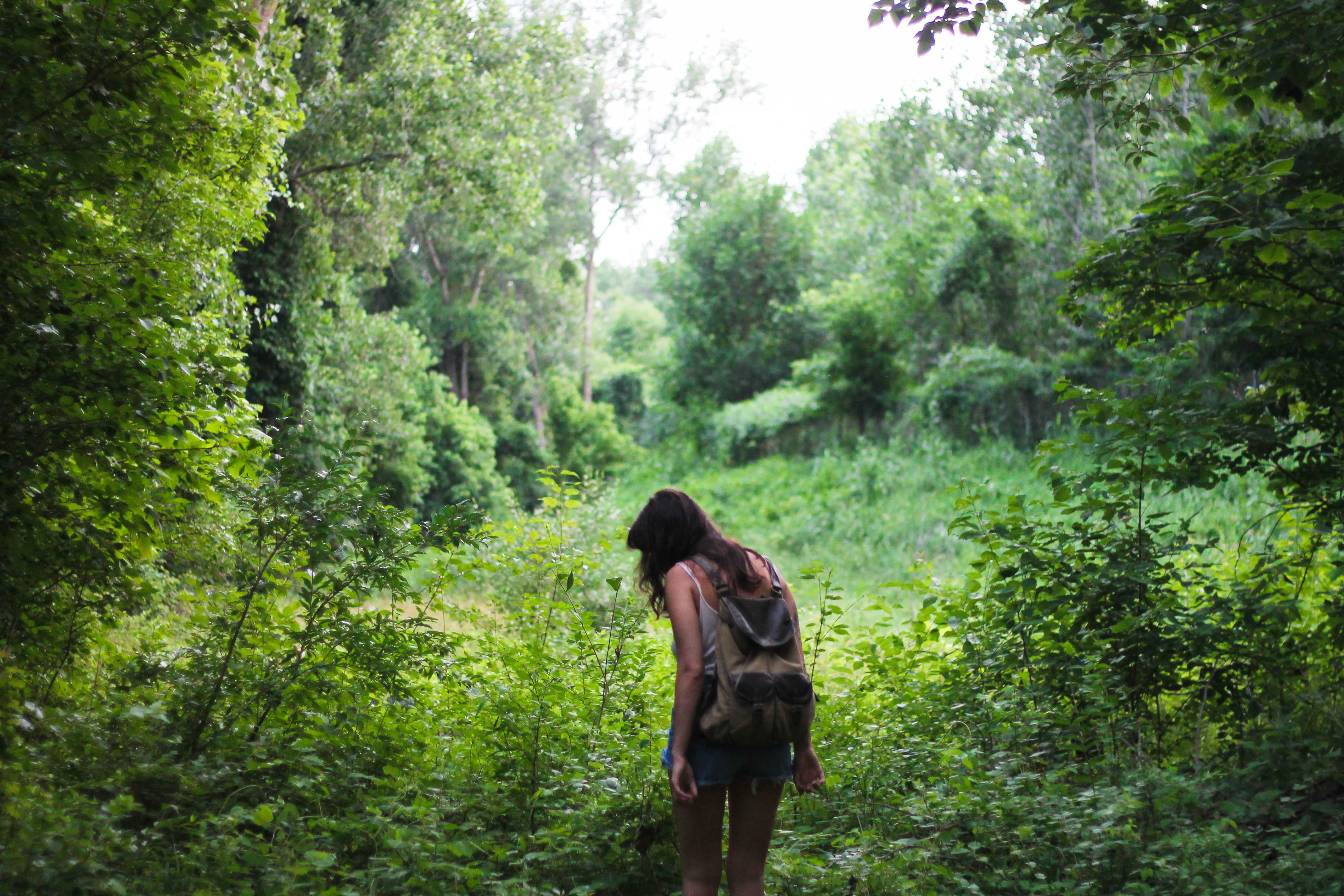 First and foremost, you should not hike alone. Solo hikers form a large proportion of canyon casualties. You should always plan ahead and heed the rangers’ advice to allow twice as long to climb back out of the canyon as you took to climb down. This will not only guarantee a successful hike but will keep you safe as well. Another thing to consider is to always follow the trail and never take shortcuts. Leaving the trail will make it harder to find you in case of emergency.

For such a long and grueling hike it’s important to carry enough food and water in ultra light backpacking gear. In typical summer temperatures exceeding 100°F, you’ll need to carry as much water and food as you possibly can. Each hiking day requires at least one gallon of water and high-energy food. You’ll also need to pre-hydrate before a big hike by drinking large amounts of water the night before. Hydration systems in which a mouthpiece and tube connect to a water pouch in your backpack, are highly recommended. 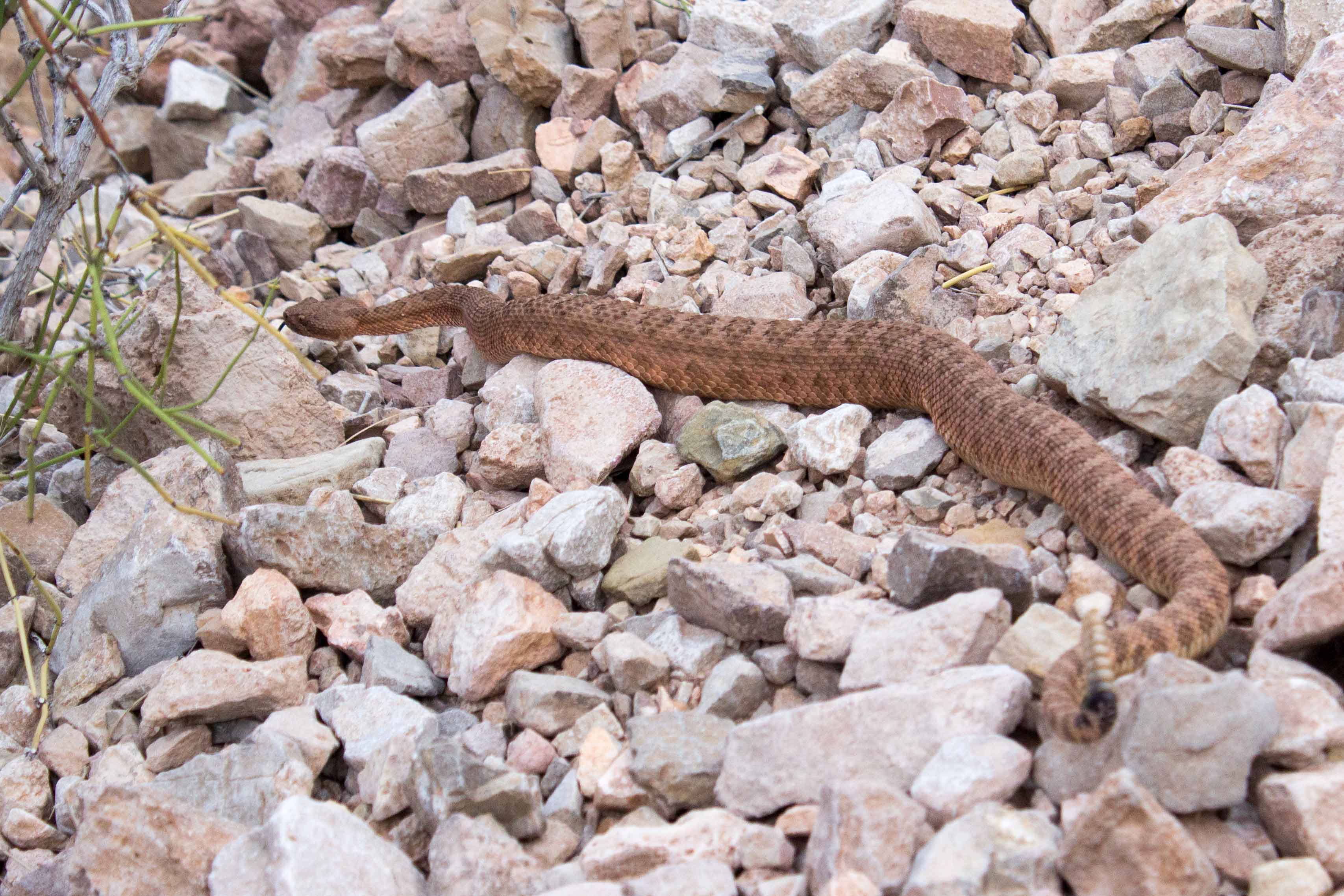 While there are lots of snakes in the Grand Canyon, including three species rattlesnakes, there have been no reports of anybody actually dying from snake bites. Scorpions are a different matter. Getting stung, especially from bark scorpions, is quite common. However, their poison causes nausea at worst rather than death. When camping, be sure to shake out your shoes, clothing, and bedding before use.

In the canyon there’s no official check-in or checkout, so if you go missing nobody will notice. That’s why it’s imperative you leave your planned hike itinerary with family and friends before you embark on the hike. Also be aware that mobile phones most likely won’t work as you won’t get a signal either on the rim or down in the canyon.

As you will undoubtedly hear from park rangers, don’t try to hike to the river and back in one day. It’s hard to stress quite how important that advice is. It might not look far on the map, but completing a round trip day hike to the canyon floor, which involves a total walk of at least fourteen miles and an elevation change of one mile in each direction, is harder than running a marathon. But if you take all necessary precautions you’ll enjoy the hike of a lifetime.