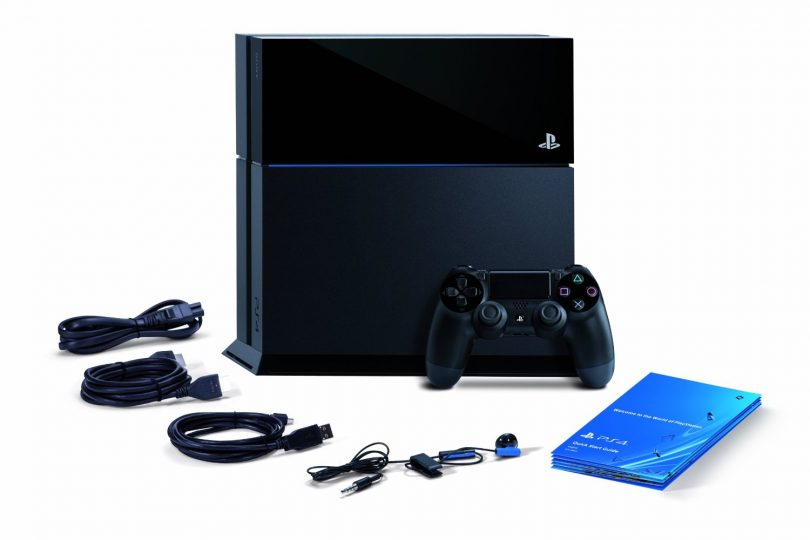 With the PS4 officially hitting stores in mid-November, it’s definitely time to start considering which bundle you want to pick up or preorder.  As expected, there are a number of bundles to choose from, each of which boasts its own goodies, games (or lack thereof), and specific price.  Naturally, the PS4 console package you choose is going to be largely based on your needs and initial desires.  To simplify things, we’re going to separate everyone into several categories or archetypes, just so we can then neatly assign a specific bundle to each of them in turn.

For those who have a penchant for violence or a full on bloodlust, a standard console package with one or two controllers, along with a bundled game like Battlefield 4 or Killzone: Shadow Fall, is a must.  Obviously, big fans of the Killzone series have probably been eagerly anticipating the next installment of the series, so going with Shadow Fall is probably the best thing to do.  However, many seem to think that Battlefield 4 is “where it’s at” when it comes to graphics, action, in-game features as well as the multiplayer community, so one might need to weigh the pros and cons here once again.  Additionally, Call of Duty: Ghosts is looking rather impressive as well and will undoubtedly give BF4 a run for its money in more ways than one.

If adventure and exploration is more your thing, nothing less than a console with at least one controller and a copy of Assassin’s Creed: Black Flag, Knack, Watch Dogs, or Minecraft will suffice.  In fact, it’s highly recommended that explorer-types look for AC4: BF, as it offers the greatest potential for traversing a large map and completion of numerous objectives.

For those who might be getting their first console, the bundle which includes the game “Knack” is an excellent choice.  Similarly, anyone who’s in the mood for entertainment rather than gaming will either need to simply stick to a standard edition bundle (which doesn’t include any games) or consider the previously mentioned one, which includes the colorful platformer, “Knack”.  Moreover, don’t forget about “Just Dance 2014”…

Anyone who considers themselves to be a die-hard sports fan will probably want to look for a bundle with at least 2 controllers (unless they like to stick to online gaming).  Along with this, a copy of FIFA 14, NBA 2k14, NBA Live 14, DriveClub or Need for Speed: Rivals.  Again, if you’re the type of gamer who often hosts “game nights”, grabbing a package with 2 controllers is highly advised.

Last but not least we have people who really enjoy open-world titles.  If you’re one of these individuals then a single controller bundle is probably just fine, what matters most to this crowd is the choice of game, obviously.  Currently, there are only 2 titles which fit the bill, they are: Watch Dogs and Assassin’s Creed: Black Flag (well, maybe Minecraft too, but our focus is on newer, more high-tech titles which can really show off the hardware).   In short, you might have to do a coin flip to determine which game you want to pick up as both AC:BF and WD are truly amazing titles.  Perhaps a better course of action would be to simply pick them both up?

With lots of things to consider, you might also want to check out a complete PS4 buyer’s guide, which has even more useful advice about what you’ll need and what’s on offer. We hope this article was useful and that you get the fullest experience from your PlayStation 4 console.