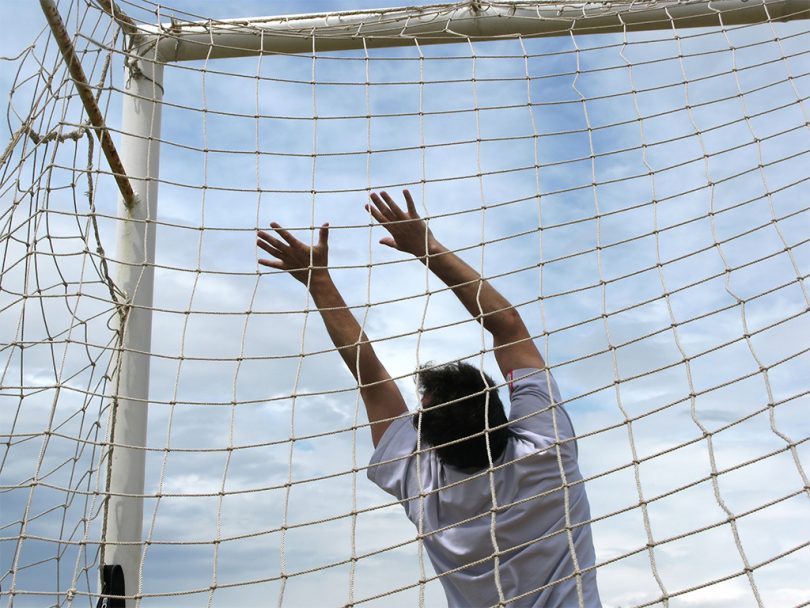 Have you ever wanted to play 5-a-side football, but were not really sure of the rules of the game? Or do you play it already but don’t know whether you are playing by official FA rules or not? Well worry no more, because this blog post will explain to you all you need to know about the official FA rules for playing 5-a-side football – read on to find out the rules that you need to know about!

Five-a-side football may be played indoors or outdoors. The football pitch may be enclosed by barriers, fences or walls, or it can be played to goal lines and touchlines on open spaces.

Examples of surfaces that 5-a-side football can be played on include:

There are also rules to do with pitch dimensions, they are as follows:

The football pitch is marked with lines that must be 8cm wide and coloured white or yellow (outdoors), or white, yellow or red (indoors). There are two long boundaries lines called touchlines, and two shorter lines called goal lines. These lines are only necessary when there are no barriers or walls used to enclose the pitch.

There are a few recommended goal sizes:

The goals may be portable but in the interests of safety, they must be properly anchored to the ground during play as per Health and Safety requirements.

According to FA rules, the balls must be spherical, made of leather or some other suitable material, and its size should be appropriate to the age group playing 5-a-side football.

If the ball bursts during play, the match must be stopped, and may be restarted once the replacement ball is dropped at the place where the first ball became defective.

Each team must obviously comprise of 5 players, one of whom is the goalkeeper. Substitutes can be used in any match, with a maximum of three substitutes permitted per side (but players can be substituted an unlimited number of times during a match).

Substitutions must only take place when there is a break in play, or if a second official is involved in refereeing the match.

The rules above are pretty much the main ones you need to know about, but you can also read through the FA’s comprehensive rule list should you wish to familiarise yourself with all of the rules of the game (there are 15 pages of rules though, so it’s probably best to not read through them if you are in a hurry)!

This 5-a-Side Football Rule Guide was brought to you by www.africaunited.co.za