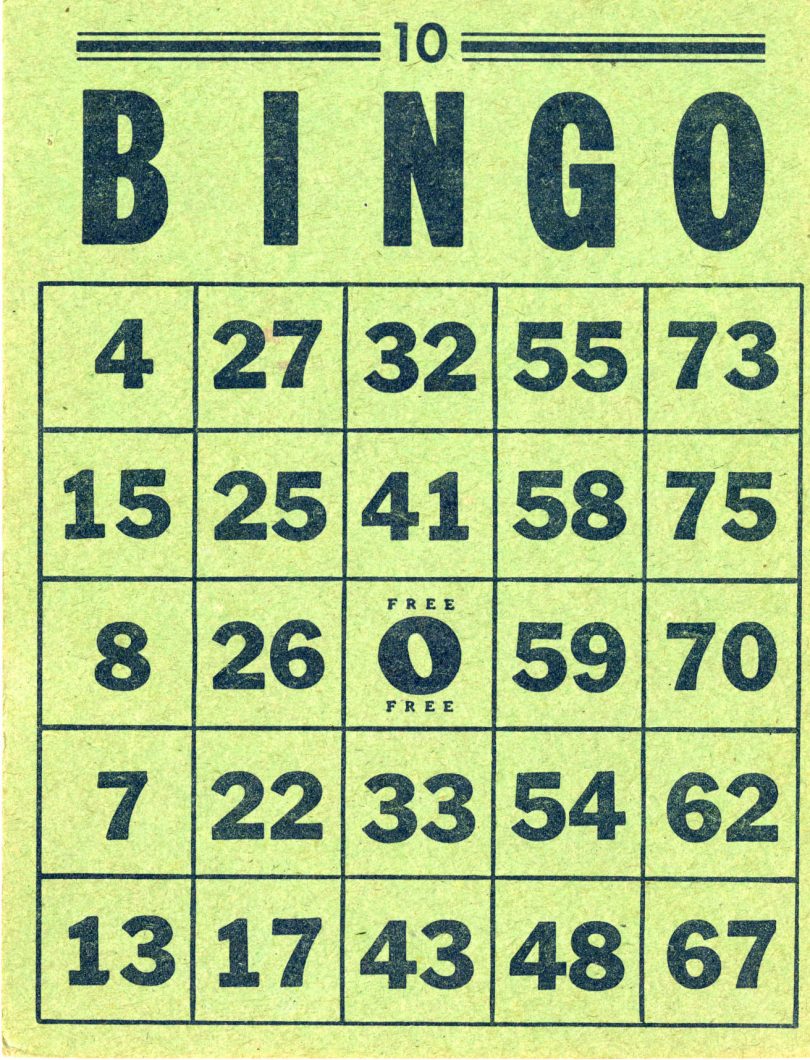 As is true for most games, it’s difficult to trace the origins of bingo. There are theories that it came from 19th century Malta, where a British garrison picked it up from the locals. Accounts of troops playing a form of bingo in the First World War are common and by the 1950s gambling had become a widespread leisure activity. By the ‘60s Britain had its first bingo club and the industry has continued to grow ever since, witnessing a surge in popularity in the last decade with online bingo and games aimed at a younger demographic. Simply find the best bingo sites to play and get prepared with the following tips.

If you’ve never played bingo in your life, all this might come as a surprise. You’ll probably not know what to expect, so if you’re planning on getting involved in a bingo game then take a look at our handy guide for beginners.

When you arrive at the bingo hall, you’ll need to buy your bingo book from the book sales desk which should be fairly easy to spot as it’s often located near the entrance. The sessions in a bingo club tend to be divided according to the type of book used, for example Gala has three-page book session at around 1pm and 7pm each day. Each book contains a number of tickets and each ticket contains a selection of numbers between 1 and 90. Tickets are made up of 3 rows and nine columns, making for 29 spaces. Each row has five numbers and four blank spaces and each column has up to three numbers, which are arranged 1-9 (or 10) in column, 10 or (11) to 20 and so on. If that’s all too complicated, take a look at the image above. And if you don’t have a local bingo club, bear in mind you can always play online at places like Betsson Bingo.

Sit down with your book of tickets and, when the game begins, the caller will announce “eyes down” and begin to call out randomly selected numbers. These numbers are decided either by a random number generator, by drawing counters from a bag or by using a mechanical draw machine, like those used in lotteries. Players mark off the numbers on their tickets as they are called, the aim being to get one or more lines (all five numbers in a row) or a full house (all the numbers on the ticket). Numbers are marked off with special marker called a “dabber”. When a player has a winning ticket they attract the attention of the caller, often with a shout of “yes” or “bingo”.  The ticket will then be checked by an official, usually using an Auto-Validate system.

Bingo is a relatively simple game. It pays to concentrate on listening out for the numbers called and marking them off as quickly as possible. If you’re a beginner, stick to fewer tickets as it’s easier to keep track of what’s going on. – find a no deposit bingo provider to help get you started. Other than that, it’s best to read as many guides as you can and to work your way up to more tickets where your odds of winning are greater.