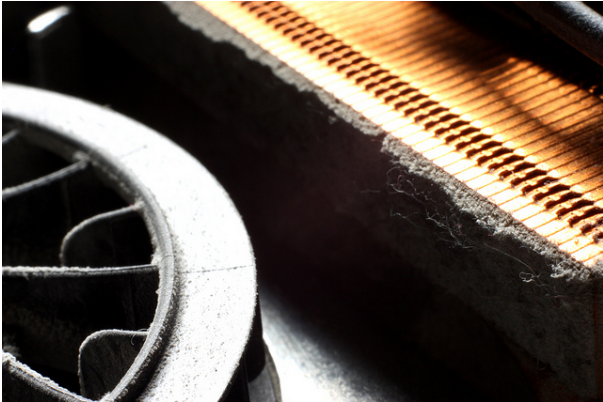 Laptops are marvelous inventions. They allow us to have desktop computer power but in a more portable format. Despite the rapid growth of the tablet market, laptops are still desirable tech items. That’s because they can do more things than a tablet. And they boast bigger screen sizes too!

The only disadvantage of laptops is their main selling point: their portable size! With computing power crammed into a confined space, things get quite hot under the hood. As a result, laptops can start to exhibit strange problems after a while. One of them, of course, is overheating.

It’s likely you are reading this article today because that’s an issue your laptop is having. The good news is that there is plenty of ways to diagnose – and fix – that problem. Here’s what you need to know: 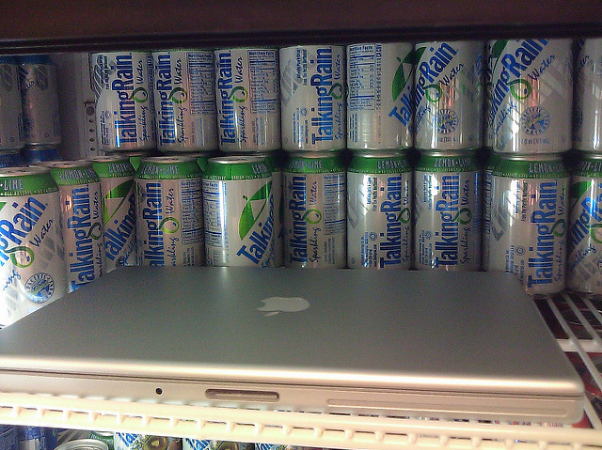 One of the classic reasons for overheating laptops is down to a buildup of dust. Specifically, you’ll find dust clogging up heatsink fins, cooling fans and air vents. Even if you store your laptop in a sealed bag when not in use, it can still get clogged up with dust.

Why? The answer is simple. Cooling fans draw in the air around you and use that to cool your laptop internally. The trouble is, no filtration gets carried out at the same time. After a while, dust can get packed inside of your laptop and cause temperatures to soar.

The easiest way to remove that dust build-up is with an air duster and vacuum cleaner. With the laptop turned off, remove the battery. 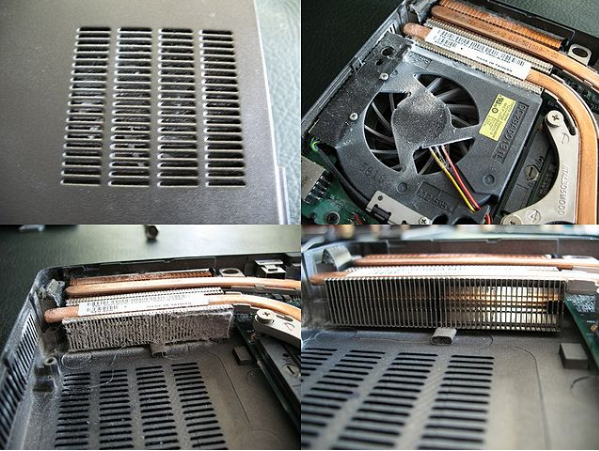 Next, turn on your vacuum cleaner and place it near the air vent. At the same time, spray short bursts of air into the vent. Doing so helps dislodge any dust stuck on your fan blades or heatsink fins. Once you’re done, you can put your battery back into the laptop.

You need to apply new thermal compound to your CPU

Another reason for high temperatures is because of a breakdown of thermal compound. It’s a paste that gets sandwiched between the CPU and the heatsink and fan. After a few years, that paste breaks down and can no longer transfer heat away from the CPU.

You can fix that problem yourself. What you need are some laptop service repair manuals, new thermal compound, and screwdrivers. You’ll also need some rubbing alcohol to clean the old paste from the CPU surface.

It goes without saying that you should only do this with the laptop OFF and the battery removed!

Your cooling fan is faulty

Last, but not least, overheating can also result from a failed cooling fan. The fans used in laptops are quite small and have to work to high tolerances. They also have bearings inside of them.

You’ll notice if your fan is faulty if it makes a “metal grating” noise. That’s because the bearings have failed within them. It’s far cheaper and easier to replace the entire fan assembly with a new one. Yes, that’s even possible for an Apple MacBook laptop!

I hope this guide has helped you out today. Thanks for checking it out!