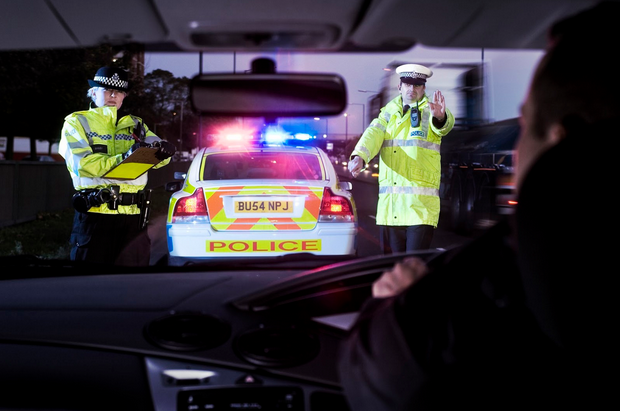 Being charged with driving under the influence of alcohol or drugs can have a disastrous impact on your whole life. It can result in you having your license taken away from you, paying fines and even serving time in jail. And if your job requires you to drive, you could even see your career go down the drain.

That’s why it’s so important to fight your charge as hard as you can, especially if you think the charge is wrong. If you know nothing about the law, trying to defend yourself can be incredibly intimidating though. Here’s how you can successfully fight your DUI charge.

Challenge the Validity of the Charge

The first thing you should do when charged with a DUI is challenge the validity of the charge. Did the police officer have the right to pull you over in the first place? Read up on DUI traffic stop guidelines to find out. If they stopped you without reason, the case might be thrown out of court.

You might also want to challenge the validity of the breathalyzer or blood alcohol test results. It’s possible that the equipment used wasn’t properly looked after or maintained, this could lead to incorrect results. You could also try to prove that an existing medical condition affected your test results or was responsible for the things that made the officer suspect you.

There’s nothing more valuable than having a good attorney on your side when it comes to fighting a DUI charge. It can be expensive to hire one, but it’ll give you the best possible chance of fighting the charge successfully, and you’ll pay a bigger price if you’re found guilty.

Ideally, you’ll hire an attorney that specializes in DUI cases, or at least has considerable experience in that area of the law. Look at their track record on DUI cases before you hire them.

Put Your Defense Together

If you’ve failed in challenging the validity of the original charge, the next step is to see if you have any legal defense against the crime. There are a few defenses against the charge. If you didn’t know you were intoxicated, that’s a defense. This happens when someone has had their drink spiked.

Other defenses include being forced by someone to drive. You would have to be in fear for your life for this to be an adequate defense though. The other defense is mistake of fact. This is when you have taken prescription drugs and didn’t realize that they were still affecting you.

If you have no defense, it might be a good idea to take a plea bargain if it’s offered to you. This is where you admit to a lesser crime and avoid having to stand trial for the DUI. Nobody wants to have a DUI on their record, so this is often a good idea. You’ll then have to plead guilty to the charge of reckless driving or something similar.

It’s your right as a citizen to do everything you can to fight your charge. So, don’t just accept it unquestioningly. Follow these tips and do what you can to clear your name.