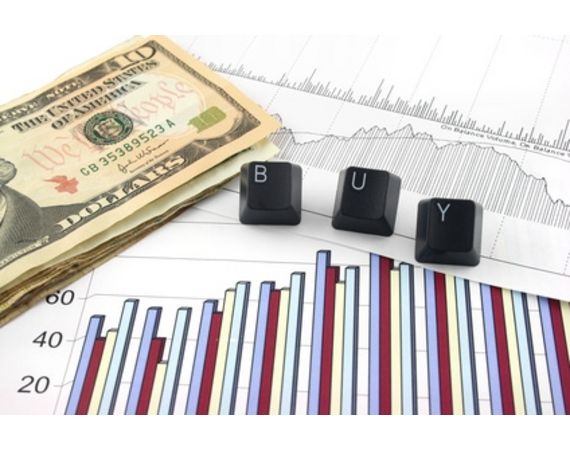 Equity method accounting is a practice which has garnered some special interest in recent years. It is principally centered in the area of investments and (stock) trading and is used to calculate potential earnings and profits. Let’s say that your company owns between 20% – 50% of another company’s stock, it is very likely that the equity method of accounting would be used to calculate profits on these investments. Obviously, owning more than 50% of any stock is considered to be “controlling interest” and will open the door for other types of accounting procedures.

One of the most common groups to use equity method accounting is subsidiaries of larger organizations. So let’s say there is a smaller business that has interest and stock in a bigger institution which they might also do regular business with (in any capacity). In general, if the smaller organization is obtaining profits from stock trades or market activity and they’re not physically receiving payouts, it’s not considered taxable personal income. Basically, until shares are sold or some form of physical payout is actually “in hand” or “established”, it is not considered to be “income” (after all, stocks alone cannot be used to purchase goods or services). Does the company still own something of value? Of course; but given the nature of the stock market and its propensity for rapid (and sometimes unexpected) rises and falls, it would be suspect to actually pay taxes onsomething that might lose most of its value at any given time.

Having said that, some organizations like to include their profits which are calculated from percentage holdings in investments to their board for various reasons, mostly to pump up their earnings statements. Why would they do this, and is it legal? Yes, this is a completely legal practice and is often done in order to show prospective investors, stockholders, board members or employees what holdings an organization possesses and perhaps even what they’re capable of in some sense.

The equity method is also useful in that it allows organizations to place a (potentially large) portion of their holdings in stocks so that they’re not “hemorrhaging funds”, so to speak. Likewise, finances that are devoted toward stocks have the potential to actually increase in overall value, which might also make up any differences which would have previously and originally been devoted toward paid taxes. In other words, this method can be used to build and maintain company wealth, as well as present a more accurate picture of one’s earnings to involved/interested parties.