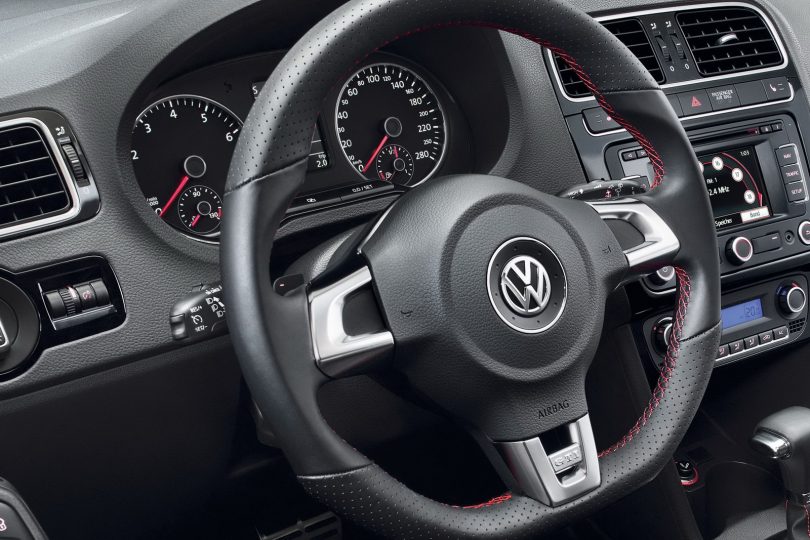 For some people, a car is nothing more than a way to get from A to B. They simply see it as a useful tool to get to where they need to go and nothing more. But for others driving is a fun and exciting way to spend their time. For these kinds of people there really is nothing quite so wonderful of the rumble of an engine underneath you and the sight of the world flying past as high speed. If you’re reading this, then there’s a pretty solid chance that you fall into the latter category. And if there is one question that is constantly on any car lover’s mind it’s this: “how to I get more power?” A lot of the time people assume that, if you want more power and speed then you’re going to have to get a new car with a bigger engine. Of course, that is one way to do it, but it can be pretty inconvenient and expensive. With that in mind, here are a few, slightly simpler and cheaper ways that you squeeze better performance out of your car. 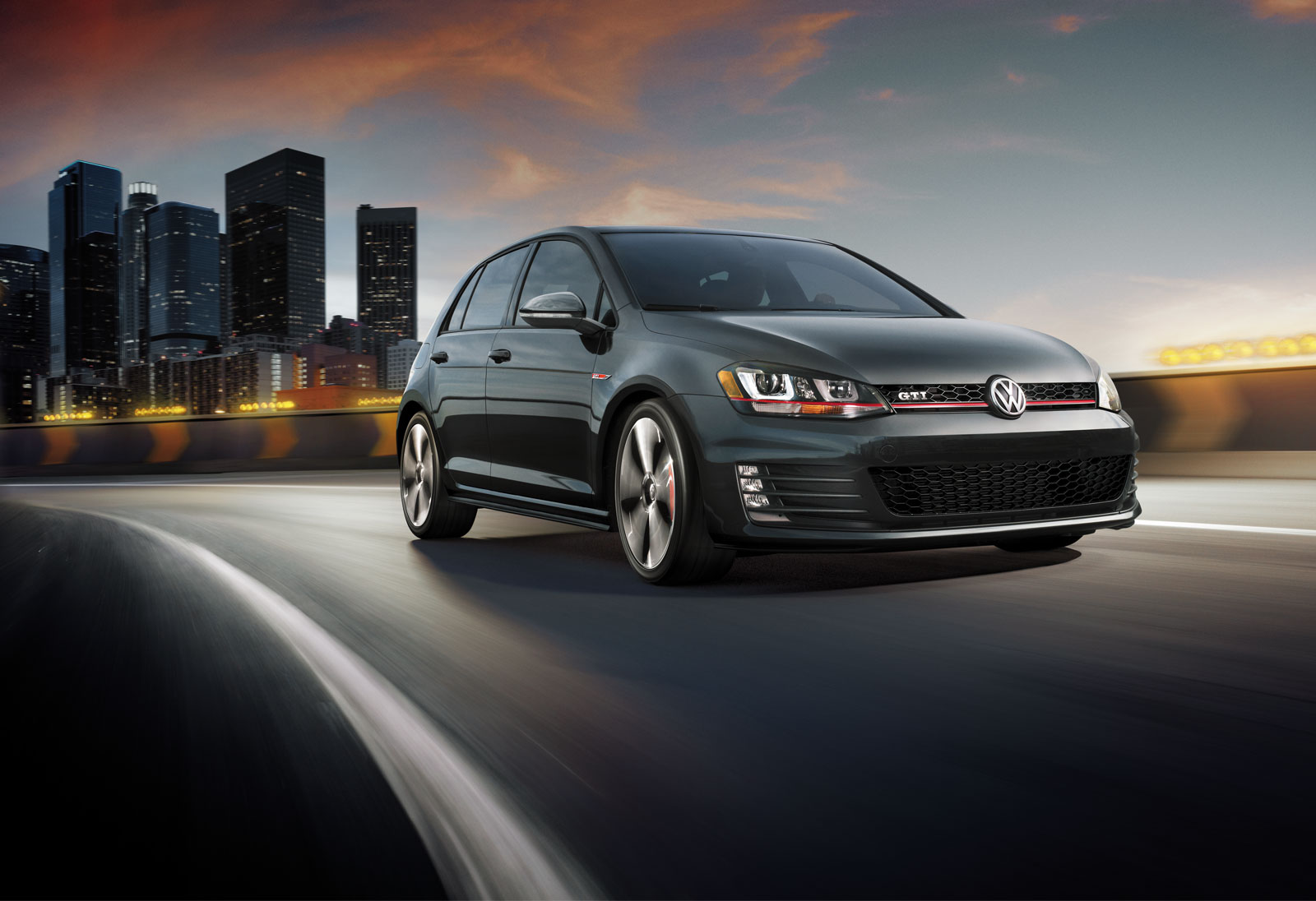 If there’s one method for increasing the speed of your car more easily than just about anything else, it’s simply making the car lighter. It’s a pretty obvious solution when you think about it. The lighter the car is, the less strain it’s putting on the engine, the more power you can get out of it. If you rarely have other people in the car, why not remove the back seats? Car seats can be pretty hefty and removing them can make a massive difference to the overall weight of the car. If you’re looking for a more complex modification, replacing the body panels with ones made from something like carbon fiber is a great way to reduce the car’s weight.

Switching to a performance exhaust system can work wonders for the amount of horsepower and torque that you can squeeze out of an engine. Installing a cat back exhaust to your car helps to increase airflow and is a vital method of squeezing those last few horsepower out of the engine. Not only that but there’s nothing like the roar of an engine that’s attached to a high-quality performance exhaust.

By far the cheapest and easiest modification that you can make to your car in order to increase its performance is to replace the air filter. The one that came with your car will probably be made of paper because that makes it far cheaper to produce. By switching to a performance air filter, you’ll not only be able to increase the airflow in your engine, but it’s also going to last much longer. Paper might be cheap, but it’s also fragile and will often need to be replaced at every service. A performance filter however is likely to outlast the car itself a lot of the time.