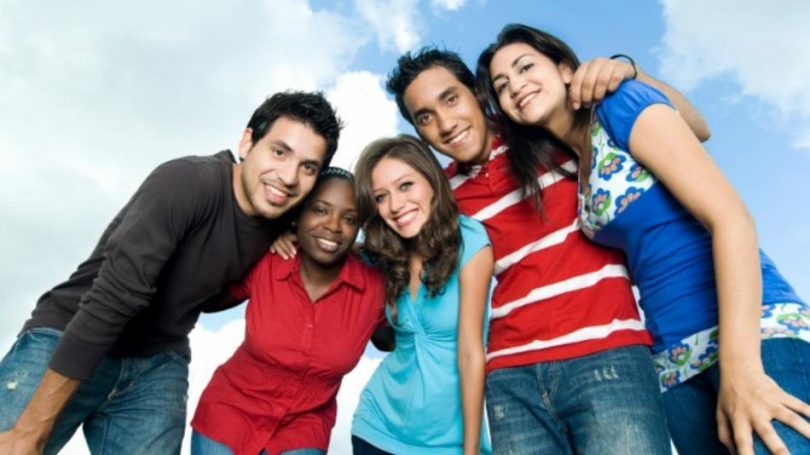 Even though we humans are largely social creatures, engaging in socially-oriented activities isn’t natural for everyone.  In fact, some people require direct guidance when it comes to leaning how to network and interact with others.  Luckily, even the most socially awkward individual can learn to develop their social skills and bag a coterie of friends in the process.  Of course, in doing so, one might need to confront some personal issues or even perform a little bit of self-analysis.

Start off by becoming more aware of your own personal fears and insecurities.  Needless to say, other people tend to get “bad vibes” from those who have a tendency to constantly berate themselves or underestimate their value.  Think of it this way, would you want to hang around with someone who seems very unsure about most things, including their own personal value?

Strangely enough, most people who have problems socializing are often dealing with extreme self esteem issues as well.  Perhaps you’re constantly comparing yourself to others and/or have convinced yourself that you’re worthless and unattractive?  Regardless of whatever negative messages you’ve been bombarding yourself with, the time for change is now.  Start to think more positively; begin by compiling a list of your greatest qualities.

When a person meets you for the first time, they’re likely gaining a first impression of you based on your better attributes.  Don’t give in to negative thinking, where you’re imagining all the terrible things that other people have attributed to you personally; instead, realize that they’re seeking your friendship because of the perceived benefits of knowing and interacting with you.   Also, realize that your perceived negative traits might be considered positive by certain types of people.  For instance, if you feel that you are too tall or short, realize that some people are extremely attracted to your specific body type.  In short, seek out those who seem to be seeking you out.

Don’t focus too much on yourself

Try to focus on other people instead of yourself during conversations.  This demonstrates to others that you are not self-centered and perhaps even a bit more broad-minded.  Conversely, don’t avoid telling someone of a major accomplishment (should the topic arise organically during a conversation), but avoid boasting.  Remember, most people want to develop a reciprocal type of relationship with others which they perceive to be mutually beneficial; so, they want to feel that they are getting something out of a friendship / social interaction with you.  Often times, the best way to win people over is to focus on them, or offer compliments where they’re due.

When a social opportunity arises, don’t retreat.  Pick and choose when and where you want to engage more people in conversation, but don’t actively seek to avoid or confront individuals.  In other words, try to develop a more natural approach to interacting – not too overbearing and not too timid.  Over time, even the most socially awkward person can develop a very organic rhythm when it comes to randomly meeting people and carrying on casual conversations.  It’s important not to “over-think’ things, just let it happen.