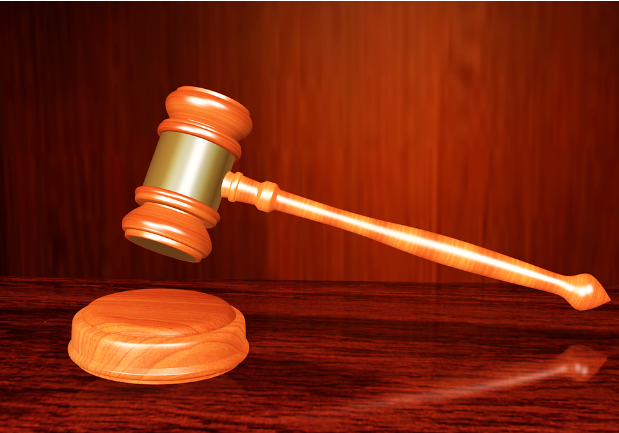 There can be a lot of uncertainty once you are charged with a DUI. The size of your fine or length of the jail sentence will depend a lot on the circumstances, but also on which state it occurred in. If this is your first offense and you have a clean record, you might even be able to get off completely. There are some steps that you will have to take, though. Here’s how it is done.

Get A Good DUI Attorney

When you are looking for an attorney to take on your case, you should try and find one that specializes in DUIs. There are a lot of these legal specialists out there, including Mace Law. The attorney should have plenty of experience in these kinds of cases. He or she should also know the rule book inside out. That way, they will have a good idea of the kinds of loopholes that can get you off. 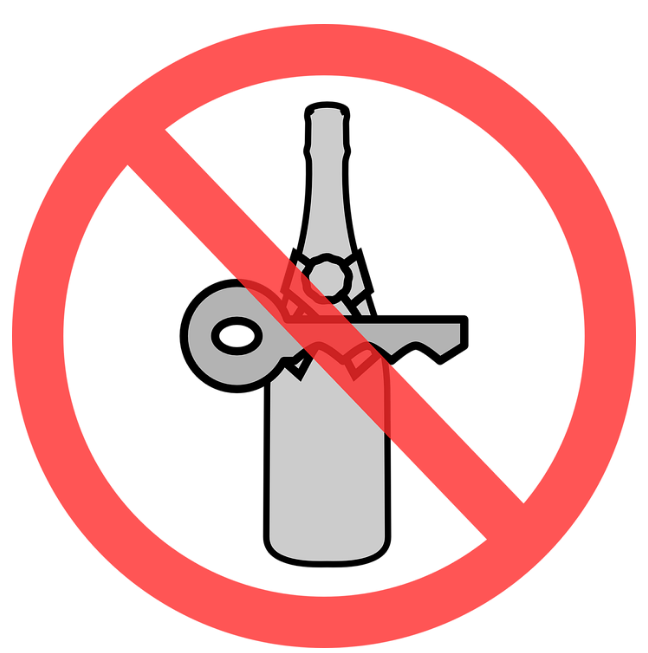 There might have been witnesses at the scene of the accident. Their testimonies and evidence could help to get you off, or at least reduce your charge. Witnesses could be especially helpful if the accident wasn’t your fault. So, if possible, try and stop people passersby who might have seen what happened in the accident. They could be very key to your defense.

Dispute That You Were Under The Influence

There are some reasons a police office may think that you are under the influence of drink and drugs when you are not. One of the main reasons is that the driver suffers from an illness that has some of the same symptoms caused by alcohol. The most common ones are red eyes and slurred speech. If you can prove that you suffer from an illness or have been experiencing these symptoms as side effects from judges, tell your attorney. If you can prove this, you have a good chance of getting off your DUI.

Challenge The Efficiency Of Sobriety Tests

If you are pulled over, the police officer might carry out a few tests to try and determine if you have been drinking. Some of the most common tests involve reciting the alphabet backward and touching one’s nose while standing on one leg. These are not very efficient, and even sober people could have trouble carrying them out. Even breathalyzers aren’t 100% accurate. That’s why challenging the efficiency of sobriety tests could be a good way to fight your DUI. Especially if this is the first time you’ve been under suspicion of drinking and driving.

Challenge The Results Of Blood Tests

It is even possible to challenge any blood tests results. Even though testing blood for alcohol levels is still very reliable, there are some grounds on which it can be challenged. For example, maybe someone who was unqualified took your blood. Or they used old or faulty equipment. If there was a mistake in the lab, your results could come back incorrect.

Don’t worry if you are faced with a DUI. As you can see, there are plenty of grounds on which t can be challenged.