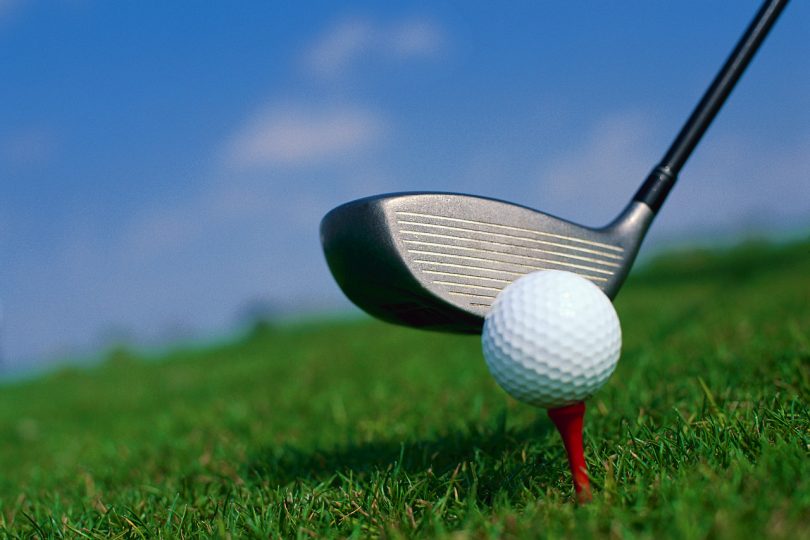 Invented in Scotland in the 1400’s, Golf is a precision game played on large, sprawling courses.  One of the great things about Golf is that virtually anyone can take it up; there are individual leagues for men, women, age groups, as well as skill level too.

Although it might seem as though golf is a terribly complicated sport, it’s actually fairly straightforward and easy to understand.  The difficulty comes in when you add the physical demands of the game in terms of power and form.  Moreover, golf is a highly game that involves a certain amount of strategy; sometimes you have to make bold decisions about how you want to approach certain shots based on the weather or other factors like competing players.

As you know, a golf course consists of 18 holes or “greens”. The objective is to put your golf ball in each hole in as few strokes as possible.  Aside from the distances involved, there may also be environmental hazards present like sand traps, trees or wind speed that create additional challenges.

Golfers carry a number of clubs in their bag, each of which is used for specific purposes and types of shots.  For instance, “woods” are heavier and are generally used for initial shots and to increase the power and distance of shots.  Irons are a little lighter and can add both distance and lift to a shot, which makes them perfect for both medium range shots as well as for avoiding environmental obstacles.  Wedges and putters are employed when the golfer arrives on the green or close to the hole, and their main purpose is to provide more precise shots at closer distances.

Scoring is tallied according to how many shots it takes each golfer to sink the ball on each hole.  Likewise, each hole as well as the course itself has “pars” which indicate the average number of strokes it takes to sink a ball or complete all 18 greens.  The player with the lowest score wins.

Actually playing golf is a bit more challenging than you might expect.  For example, simply teeing off and hitting the ball down the fairway takes some skill.  Most amateur players should spend at least a few days at a driving range just to get a feel for their clubs as well as their overall form.  If you’ve never been golfing before, it’s highly advisable that you seek out an instructor who can show you how to properly hold a club as well as swing it.  For one thing, without proper form, you’re not going to play very well; additionally, if you’re constantly swinging the club in an improper fashion you run the risk of pulling certain muscles in your back (and body), etc…

Good luck and have a great time golfing!