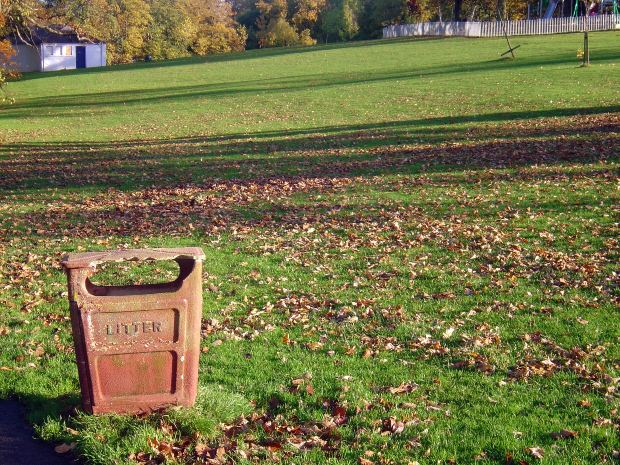 A smelling bin can be one of the worst things to have, in what was an otherwise pleasant room. If you are currently dealing with the issue of an odorous bin, you’re probably on the lookout for ways to fix the situation as fast as possible. If you’ve not had any success so far, don’t worry, as there are some solutions that you might not have already tried. By putting some of these unknown strategies to the test, you can restore your bins to smelling pleasant once more.

If you have little control over what goes in the bin, you might not be able to have that much control of the smell it will produce. However, you can still fight back, and by having a good bin in the first place, you’ll be able to protect yourself from bad smells.

This means you should look at getting a bin that comes with a lid. Most bins these days are pedal operated, meaning they have a lid that opens once you step on the pedal. These are great since they give you the benefit of having a lid, that doesn’t need to be touched by you in order to use the bin. Make sure the lid closes securely however on any bin that you do buy, as you don’t want to end up with something that’s going to leak smells, even if you do have a lid.

Put Waste in a Bag Before Placing it in the Bin

Another step you could take to stop the bin from smelling, is to place all rubbish that could produce a smell, inside of a sealed bag before you place it in the bin. This will help keep the smells inside of the bag, as even if you have to place rotting matter in the bin, the smell produced should not leak outside of the bag.

It may be the case that your bin has some smells in it from stuff that was cleared out a long time ago. However, they may have leaked into the bottom of the bin, and so they could still be causing a smell in your bin. You’ll therefore want to take the chance to clean your bin well, before you start using it again. Take a look at getting some intense detergents from you local store, in order to make sure you are able to get rid of any stains or spills, that could be causing the smells you hate having to put up with.

A bin that no longer smells can be one of the best things you can do for a room that was struggling with being sanitary. Though something that might be confusing to some, making it so you have a smell free bin can be done with ease. By ensuring you have good waste bins in the first place, and that you’ve got them clean so no smells are lingering, the only thing now, is to figure out how you can get better at cooking, so you don’t have to keep throwing away that food that was causing the smell in the first place.