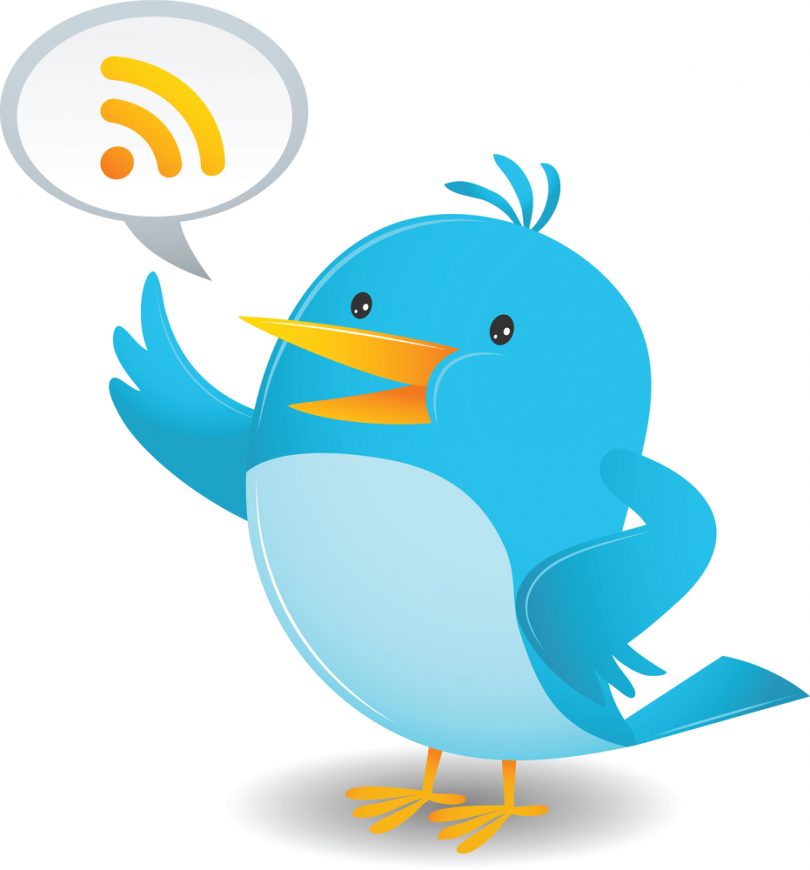 Twitter has emerged in recent times as one of the most instantly accessible and recognizable social media platforms.  It allows you to not only connect with other people in a very direct way; it also allows one to quickly access a wealth of information about various topics.  The real benefit of Twitter however is that it offers its users a way to connect with others and share information in near real-time.

Learning to use Twitter is actually pretty simple.  After signing up, choosing a username, and filling in your profile details, it’s only a matter of learning the “lingo”.  A “tweet” itself is simply a short message consisting of up to 140 characters. Your tweet can also include links and / or references to other twitter users.  When directly referencing other users, you want to use the @ symbol, for example – @johnsmith.  Additionally, adding a hashtag (#) in front of certain key terms will increase the likelihood of other users finding these terms through regular searches (#baseball).  Here are some other twitter terms to become familiar with:

In order to effectively use twitter to build up a following or market certain products / services you’ll need followers.  While you can simply start tweeting away any time you like, most people find it extremely useful to use other websites and social media platforms to help establish a Twitter following (Facebook is just one example).

Regardless of whether or not you decide to build up a following first or simply jump right in and begin tweeting away, you should definitely use hash tags (#) to help facilitate searches.  This will allow others who are interested in your tweets to not only find your information, but also become a potential follower.  One of the best ways to accumulate followers is to actively engage the Twitter community by following others and participating in discussions.

Keep in mind, nearly everyone and every organization you can think of has a Twitter account these days.  Likewise, by following those individuals, groups, movements, or companies that you are interested in you will stand a better chance at not only integrating yourself into larger online communities, but also in building a larger and more stable following.  Lastly, make sure that your bio is informative and interesting to prospective readers as this will often determine whether or not a person ultimately follows you or not.