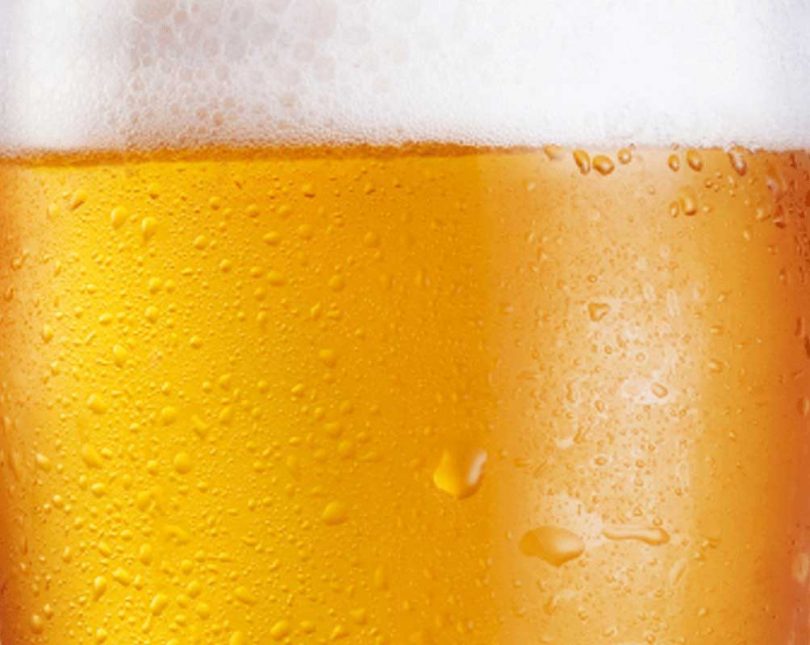 Are you a beer connoisseur who has a taste for the elegant and rare? The three following beer varieties are among the most expensive to be found, but despite their exorbitant prices, there is justification. This is to say that these beer varieties are expensive for some very good and compelling reasons, and are only available in extremely limited quantities. So, if you’re the type of person that can really appreciate (and afford) these beautiful beer varieties, then you’re in for a real treat.

Let’s start with the most expensive beer on our list, the Carlsberg Vintage 3. This beer runs at around $348 per bottle and is produced by the Carlsberg group, which was founded in the 1800’s. This particular offshoot of the Vintage line was created between 2008 and 2010, and only 1,000 bottles were produced. It’s important to note that this beer variety was produced largely by hand.

The Samuel Adams Company is known for producing quality beers for mass consumption, but they have also produced a genuine gem in their limited production of Utopias (only 8,000 bottles produced at around $100 each). This beer actually holds a world record as having the highest alcoholic content, or proof (50). But despite its high alcoholic content, this variety does give off a certain sweetness that is simply divine and must be tasted to be truly appreciated. Utopias comes in a very decorative copper-plated bottle which greatly accentuates any room, and adds a certain elegance that’s inspiring.

Our last expensive beer variety is a bit of a strange entry, the recipe for it actually comes from the temple of the sun in Egypt! That’s right; this wonderful beer is an attempt to recreate an ancient variety of the likes which the kinds and queens of Egypt likely drank. As expected, this ale is only produced in limited quantities with each bottle priced at around $52 each.