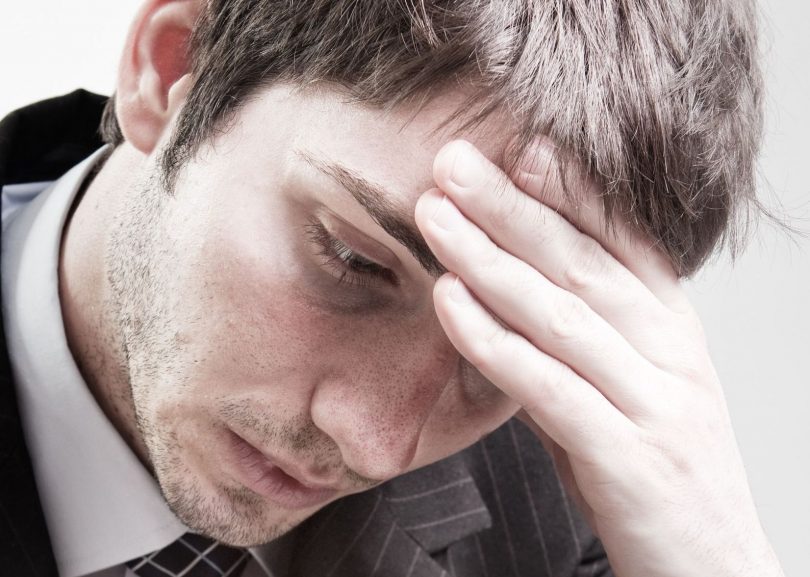 If you’ve ever suffered from an anxiety or (panic) attack then you know just how real and frightening its symptoms are.  Although it is technically classified as a psychological phenomenon, an anxiety episode will often feel as though it were something else entirely, like a problem with circulation, sickness or some other calamity.  Rest assured however, anxiety attacks are not often symptomatic of an actual illness, but seem to be mental manifestations ether fear or dread.  This is not to say of course that physicality doesn’t play some role in at least a portion of anxiety-related issues, but by and large they are purely psychological in nature.

Let’s start by breaking down the typical symptoms of an anxiety attack:

Most people suffering from an anxiety attack generally feel as thought they’re dealing with an emergency medical condition; as such, many of them often end up rushing to the emergency room for assistance.  Upon arriving and being examined however, these individuals will immediately be told that they’re in good condition and the symptoms are likely brought on by anxiety.  Note* – someone suffering from one or more of these symptoms on a regular basis should definitely with their primary physician (if only to eliminate the possibility that their condition is brought on by a real illness).  Likewise, if after eliminating the possibility that it is a bona-fide medical condition, and assuming that self-treatment doesn’t work, one should also consider counseling or a psychological evaluation (just to be on the safe side).

First things first, try to distance your conscious mind from the thoughts that led to your anxiety episode.  While doing this, take deep, relaxing breaths; a good method is to count to 5 while inhaling through your nose and wrapping your arms around your torso (as if you were “giving yourself a hug”).

Now, slowly release your breath while attempting to completely relax your muscles.  Note* – some people claim that you can relieve anxieties by tensing up and releasing muscle groups in an alternating fashion.  So, for example, you might want to start with your leg muscles or feet (clenching them for a few seconds and then releasing the tension in a controlled manner).

Alternatively, if you feel that you are up to the psychological challenge, attack your anxiety head-on with your own reasoning.  Since you know that you are in fact, a perfectly healthy individual, it makes no sense for you to be experiencing these physical symptoms.  Likewise, if you find yourself paralyzed by unconventional fears, use your own logic and reasoning to explain (to yourself) that these worries are unfounded and unmerited.

As part of a long-term strategy for avoiding panic / anxiety episodes you should consider adopting an exercise routine which involves one of the following: