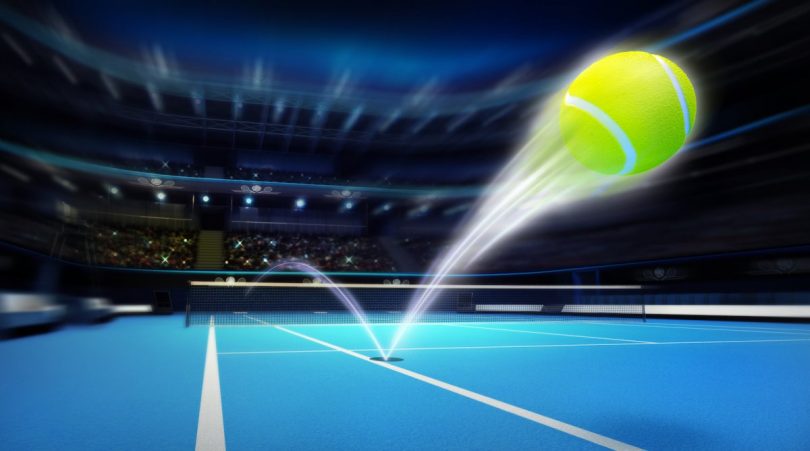 There simply aren’t very many sports that are known and practiced worldwide by different cultures.  Strangely enough, Tennis is one sport that has been able to break down barriers; and of course, tennis courts are everywhere.  The game’s history dates back to 12th century France and originally, there were no rackets, people struck the ball with their palms!  It would not be until the 16th century that we would see rackets come into widespread use.  A Little-known factoid here: Henry the VIII was a big fan of “real tennis”.

The game as we understand it today actually originated in Birmingham, England between 1859 and 1865. With that said, tennis features courts constructed from either relatively soft surfaces (clay, grass, carpet) or hard ones (asphalt, concrete); as you might expect, the hardness of the court affects the bounce and speed of a struck ball.  Naturally, the objective is to send the tennis ball across the net (that’s in the middle of the court) where hopefully, the other player can’t get to it.  Needless to say, it takes quite a lot of physical endurance and speed to play tennis.

If you’re taking up tennis for the first time, you’ll want to choose a decent racket.  Look for a racket with a larger or wider face (head).  Also, the lighter your racket is, the easier it is to swing, so you should consider purchasing one made out of a composite material as they are both strong and light.

Next, you should work on your grip.  Although there are multiple grip types, beginners should consider adopting an “Eastern grip” simply because it’s versatile and perhaps more comfortable.  Grab the racket with your strong hand (overhand, not underhand) so that the face (and strings) is level with the floor and facing down.  You want your fingers to be spaced slightly apart from one another.  When you move to strike the ball, you should tighten up your grip on the racket; likewise, when you are in a resting position or state, it’s preferable to loosen your grip a bit.

Now, there are a number of different ways to actually strike the ball that you must learn.  For example, the forehand stroke is arguably the most important in the game.  It consists of extending the racket to the side and slightly behind your standing position and quickly bringing it forward to smack the ball with great force. 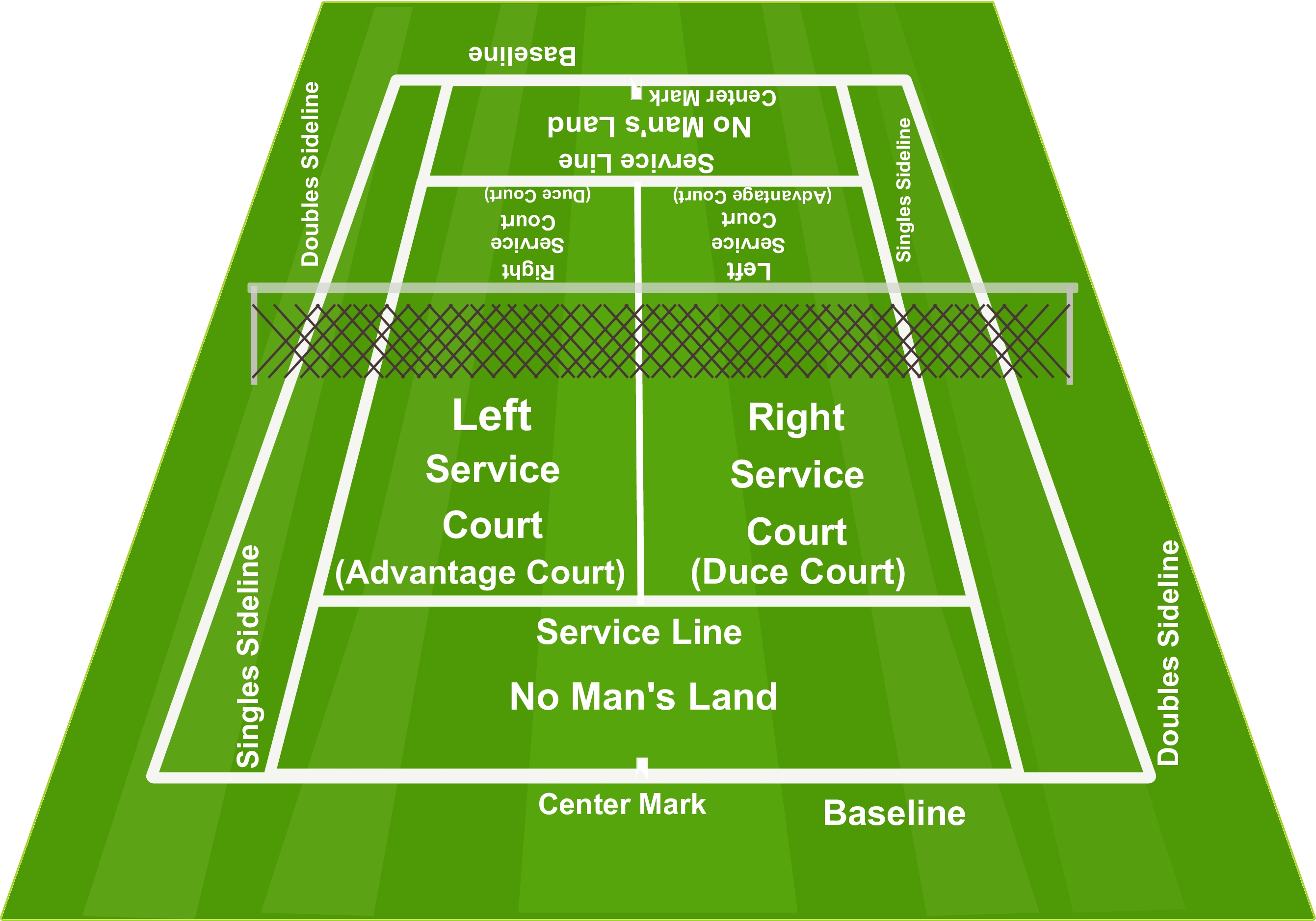 Tennis is played in sets; each match is usually composed of between 3 – 5 sets.  Each set is made up of individual games.  A game is simply a turn where one player is set to serve the ball to the other.  In order to win a set, a player must win at least 6 games (2 more than the other player as well).  Naturally, the person who wins the most sets wins the match.  Scoring for each game is counted as follows from lowest to highest: love, 15, 30, 40.  If the players both tie at 40, this is called “deuce”.  In order to break the deuce and win the game, a player must score twice; the first score gives them the designation “advantage” and the second, the win.

If you want to really learn to play tennis, you should consider some professional instruction.  In addition to simply learning how to play the game, you’ll also want to get out on the court and physically improve both your endurance and form.